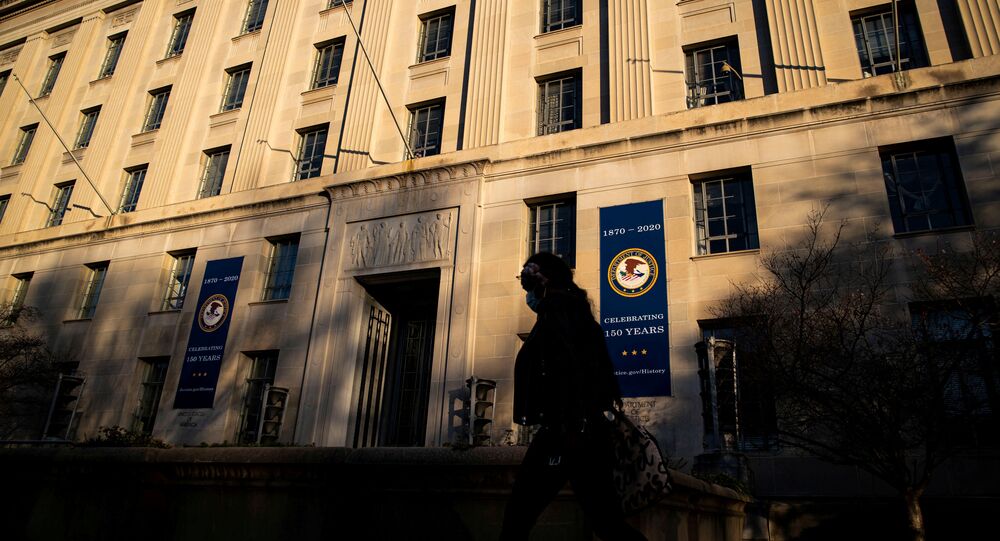 US Arrests Former Candidate for Congress Over Campaign Fund Misuse

WASHINGTON (Sputnik) – Former candidate for the House of Representatives from the US state of Massachusetts, Abhijit Das, was indicted for diverting campaign donations to pay off personal business debts, the Justice Department said on Tuesday.

Das was arrested Tuesday morning and will make his initial appearance before US District Court Magistrate Judge Jennifer Boal the very same day, the release said.

According to the indictment, Das was a candidate for the House of Representatives in the 3rd Congressional District of Massachusetts in the 2017-2018 election. In order to overcome a fundraising deficit, Das allegedly devised a scheme to solicit personal loans from friends and close associates in excess of the legal limit, the release added.

The indictment also alleges that Das withdrew approximately $314,500 in funds from his campaign account and used at least $267,000 of these funds to pay outstanding debts for his hotel business relating to vendors, the hotel’s yacht and real estate taxes unrelated to his congressional campaign, according to the release.