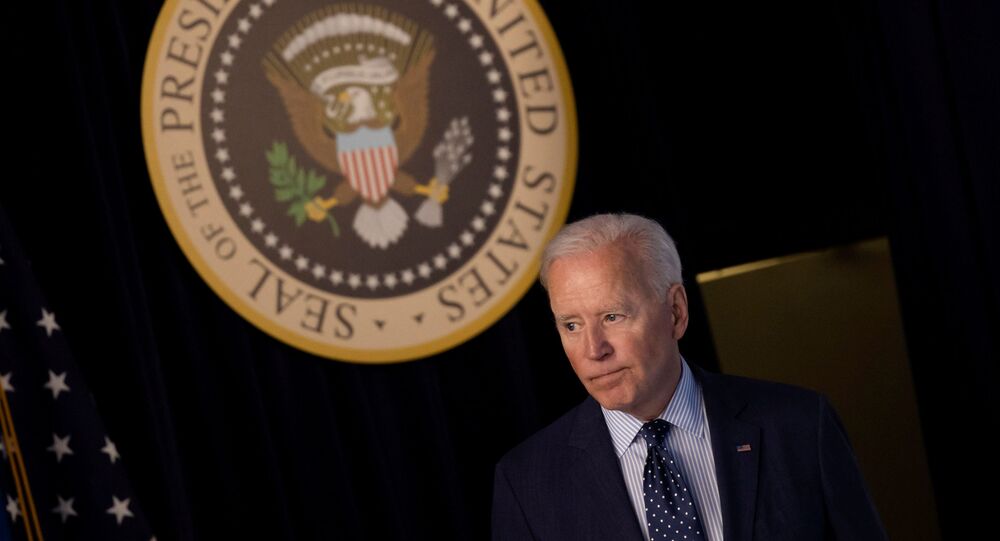 "The President is prepared to continue to govern and lead the United States of America and of course, should there be an elevation and escalation, that is something we would certainly monitor and track as well," Psaki said during a press briefing when asked about rumors that Trump will be reinstated in the office in August.

The statement comes after US House Speaker Nancy Pelosi announced on Thursday that the House will create a select committee to investigate the unrest at the Capitol on 6 January, during which Trump supporters entered Congress to protest lawmakers confirming the 2020 election results from several states Trump claimed were fraudulent.

Trump will hold a rally in the state of Ohio on Saturday and in Florida on 3 July to garner support for Republican candidates and causes that further the agenda and accomplishments of the Trump administration.