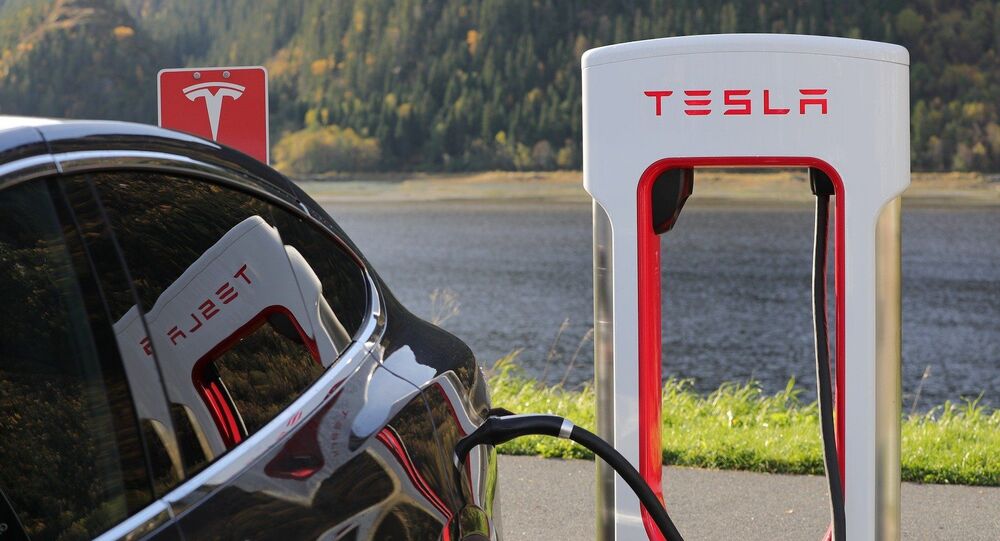 Tesla offered its early buyers of electric vehicles the additional perk of free Supercharging for life, as it opted to dodge spending on marketing or advertising and, instead, relied on its userbase to promote its vehicles, while luring them with rewards.

According to Kevin Shenkman, the company led by Elon Musk has reneged on its initial offer by imposing a fee on drivers who leave their electric vehicle at the charging station too long.

Shenkman, who sued Tesla Inc. in a state court in Alameda County, California, hopes to represent all early Tesla adopters to help reimburse their costs, writes the outlet.The term "early adopter" refers to individuals who use a new product, innovation, or technology before others, with companies like Tesla relying on them to offer feedback about product deficiencies and typically offering them various “perks”.

Furthermore, the Tesla driver is seeking punitive damages and an order preventing the Palo Alto, California – based company from imposing the fees.

As part of its early campaign to engage with potential customers, Tesla, whose current products include not only electric cars, but also battery energy storage from home to grid-scale, solar panels, solar roof tiles, as well as other related products and services, promised free Supercharging for life.

However, citing congestion at the Supercharging stations, Tesla imposed a “Supercharger fee” on customers who lingered before returning to their vehicles almost immediately after they had been charged, said Shenkman in the complaint.

“To compound the matter, when a customer, such as plaintiff, who has been promised free Supercharging for life, refuses to pay such ‘Supercharger fees,’ Tesla cuts off Supercharging access entirely, thus disabling a feature for which customers paid thousands of dollars extra to obtain,” reads the lawsuit cited by the outlet.

Tesla began phasing out free unlimited access to its supercharger network when it announced that customers who buy cars after 1 January 2017 will have 400 kilowatt-hours, or about 1,000 miles, of free charging annually. It was stated that after owners surpassed that amount, they would be charged a small fee.

I just reached 1 million @Tesla free Supercharging miles and I want to give them all away. Let's go @elonmusk. Please enable free Supercharger mile sharing. The referral program has already been toned down greatly. Let's not let those miles go to waste. pic.twitter.com/xPiEOK295J

Tesla then narrowed the free unlimited access to superchargers through a referral program to cut costs. CEO Elon Musk said at the time that the company’s program needed to be curtailed because it’s not sustainable long term.

Will see what we can do. Really need to bring this program to an end while being as fair as possible. It’s not sustainable long-term.

Sources cited by Electrek in May claimed Tesla spent over $23 million in free Supercharging miles last quarter.
There has not been an official comment from Tesla.

Earlier in the year, Tesla posted its first ever annual profit of $721 mln for 2020, as compared to a loss of $862 mln in 2019. The year witnessed its share price surge, making it the world's most valuable car maker, albeit facing a mounting challenge as traditional car giants - Ford and Volkswagen - release electric models to produce an increasingly competitive landscape.