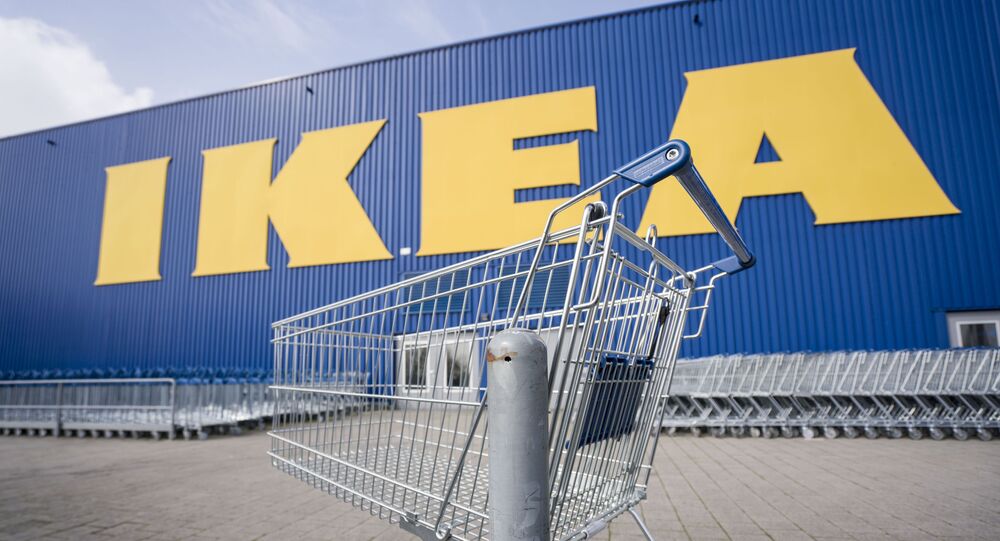 The furniture giant's menu on Juneteenth, a new holiday to marks the emancipation of the very last enslaved Americans, which included fried chicken and watermelon, foods commonly associated with African-Americans, sparked a backlash among employees.

An Ikea store in Atlanta has landed in hot water as its employees found its special menu to celebrate Juneteenth “racially insensitive”.

The menu included fried chicken, watermelon, macaroni and cheese and collard greens and sparked a backlash among employees who said the menu was offensive and created without the input of any black employees, CBS reported.

Ikea Atlanta apologised and said the menu was created with the best intentions by coworkers who “believed they were representing their culture and tradition with these foods of celebration”.

“You cannot say serving watermelon on Juneteenth is a soul food menu when you don’t even know the history, they used to feed slaves watermelon during the slave time,” an anonymous employee told CBS. “It caused a lot of people to be upset. People actually wanted to quit. People weren't coming back to work.”

All in all, 33 people called out from work, which sparked an internal response from the store manager.

Ikea replied that the meal was meant to be served to employees as an internal celebration and not to customers and emphasised that Black employees were involved in choosing the items on the menu as well.

“To honour the day, a lunch menu was created with the best of intentions, including recommendations from black co-workers,” a statement released by the company said.

“We value our co-workers’ voices and changed the menu after receiving feedback that the foods that were selected are not reflective of the deeply meaningful traditional foods historically served as part of Juneteenth celebrations. We got it wrong and we sincerely apologise,” Ikea Atlanta said.

The holiday, observed on 19 June, marks the emancipation of the very last enslaved Americans and was last week signed into law as a federal holiday by US President Biden.