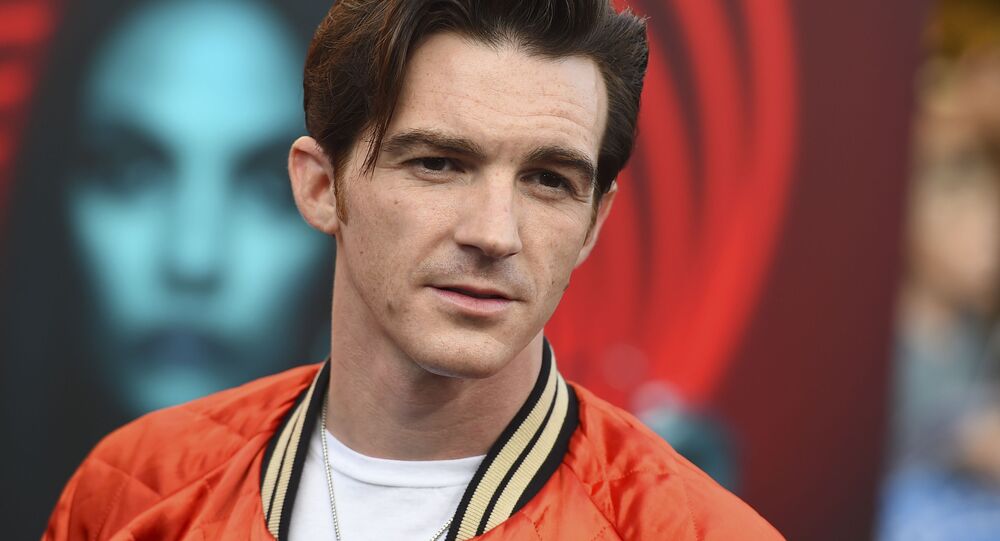 Earlier this month Drake Bell, full name Jared Drake Bell, was booked in Ohio's Cuyahoga County Jail and pleaded not guilty to disseminating matter harmful to juveniles and attempted endangering children. The 34-year-old actor, whose music artist name is Drake Campana, famously starred in the 2004 to 2007 run of "Drake and Josh" on Nickelodeon.

Bell, a resident of West Hollywood, California, pleaded guilty to attempted endangerment of a child - a fourth-degree felony - and the dissemination of matter harmful to juveniles - a first-degree misdemeanor.

According to court records, a then 15-year-old victim filed a report with authorities in October 2018 regarding an incident that happened with Bell at a nightclub in Cleveland, Ohio, in 2017.

Prosecutors say that Bell, who was on tour around the time of the incident, created a risk of harm by allowing the minor to attend his concert.

Investigators also determined that Bell had established a relationship with the 15-year-old prior to the 2017 incident.

Bell's sentencing is scheduled for July 12. Bell faces up to two years behind bars, and a fine of up to $5,000.

Back in December 2015, Bell was arrested for suspicion of driving under the influence in Glendale, California. He was subsequently convicted and sentenced to 96 hours behind bars.

However, he only served a single day in jail, due to good behavior.

Bell was also convicted of driving under the influence in 2010, months after he was booked on the charge in San Diego, California.