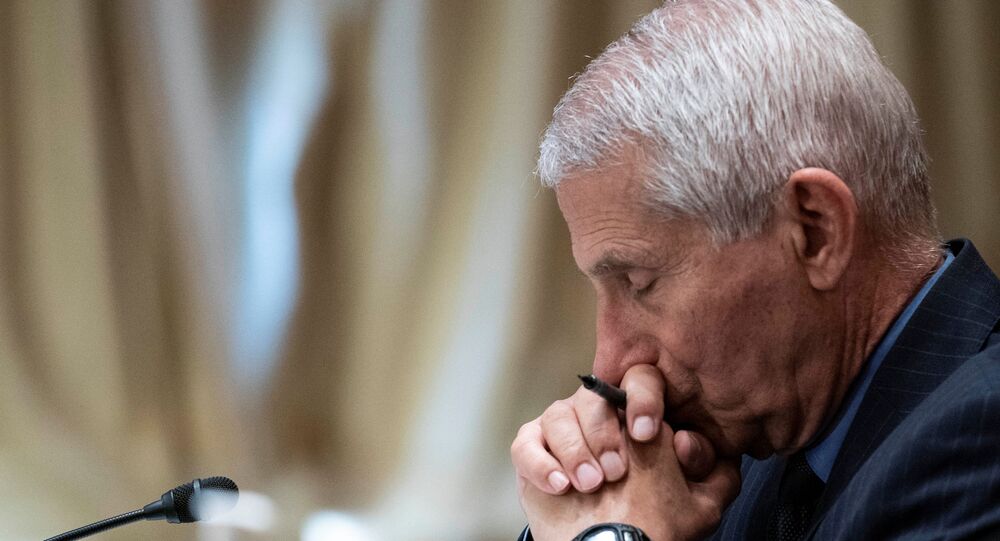 B.1.617.2, also known as the Delta variant, was first detected in India and has more recently grown to become one of the more contagious strains of SARS-CoV-2, the deadly virus that causes COVID-19. Additionally, medical officials have indicated that the variant is much more resistant to vaccines than other strains.

Dr. Anthony Fauci, one of the leading medical professionals on the novel coronavirus, recently acknowledged that the Delta variant is likely to become the new dominant COVID-19 strain in the US, as it has begun to make up a bevy of new infection cases.

Noting how the Delta variant “exploded” in the UK over the last several months, Fauci remarked during a Wednesday appearance on NBC’s “Today” that officials were able to ascertain that similar developments would emerge in the US once the strain made its way across the pond.

With the Delta variant accounting for roughly 20% of the new COVID-19 cases, Fauci warned host Savannah Guthrie that the strain would more than likely become “quite dominant” within the next several weeks to a month, as it has proven to double over a short period of time.

“That’s the sobering news,” Fauci, who also serves as the director of the US National Institute of Allergy and Infectious Diseases, stated.

Fauci’s comments came a day after he declared during a White House briefing that the variant “is currently the greatest threat in the US” when it came to the ongoing effort by the Biden administration to eliminate the deadly virus.

Studies have proven that the Delta strain is about 60% more transmissible than other COVID-19 strains. In fact, one study recently determined that individuals infected with the Delta variant were twice as likely to end up hospitalized than those with the Alpha variant.

The Delta variant has been documented across dozens of countries, but in the US, it has managed to emerge largely in areas with low vaccination rates. A survey by Bloomberg found that in some 485 counties across the US, less than 25% of local populations have been fully vaccinated against the virus.

At present, figures from the US Centers for Disease Control and Prevention indicate that just over 45% of the American population has been fully vaccinated against COVID-19, with nearly 54% having received at least one dose of an available vaccine.