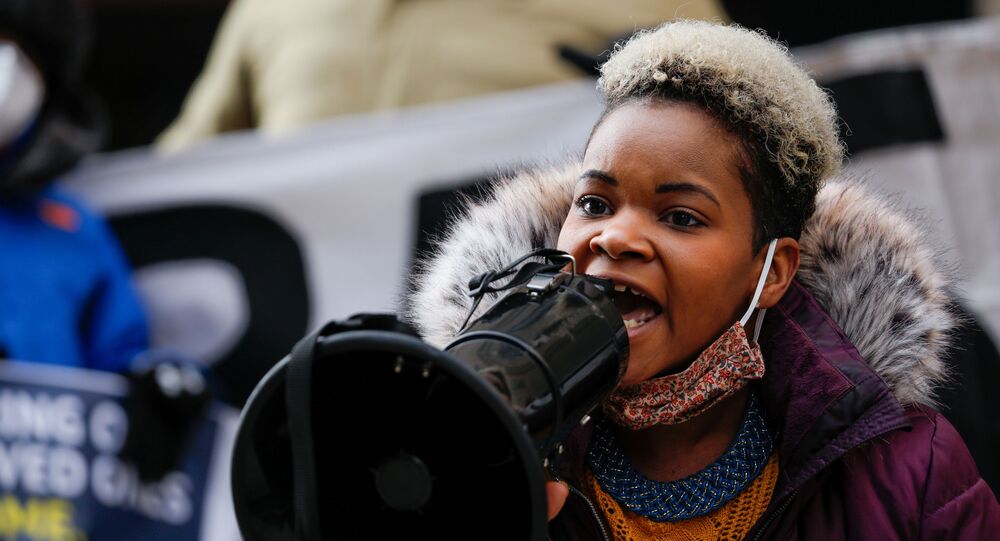 The heavily Democratic city of Buffalo, New York, has not seen a Republican official clinch the mayoral post since 1965, a decades-old dip for the GOP that also saw no Republican candidate listed as an option for the city’s 2021 mayoral primary. All three candidates for the race were registered as Democrats.

India Walton, a nurse, community activist and self-declared Democratic Socialist, recently managed to topple the reign of four-term incumbent Byron Brown, setting the stage for her to become the first socialist mayor of a major city in over 60 years.

Walton was endorsed by the Democratic Socialists of America and the Working Families Party, and ran her platform with a focus on serving the community, with public health, neighborhood stabilization and fiscal responsibility being her primary concerns.

The 38-year-old activist has also detailed that her priorities will be adopting sanctuary city rules, implementing tenant protections and shifting law enforcement officials away from responding to mental health calls, among other initiatives.

With all in-person votes accounted for, Walton has held onto a seven-point lead over Brown, who has yet to concede the race after telling reporters that he will be waiting to “make sure every single vote it counted.”

The Associated Press called the race in Walton’s favor early Wednesday, once it became clear there was an insufficient amount of absentee ballots for Brown to take a lead against the progressive challenger.

As for Walton, she declared a victory late Tuesday. A video captured by the Buffalo News shows the moment in which a jubilant Walton called her mother, saying “Mommy, I won. Mommy, I’m the mayor of Buffalo. Well, not until January, but, yeah.”

In a statement to the New York Times, Walton underscored that the win in Buffalo proved that “a progressive platform that puts people over profit is both viable and necessary,” and that the results show that “Buffalonians demand community-minded, people-focused government.”

“For too long, we’ve seen our city work for politicians, for developers, for the police union, but not for ordinary working families,” she added. “In our city, everyone will have a seat at the table.”

If Walton moves on to also claim a win in the November general election, she will effectively become the first socialist mayor of a major American city since 1960, when Frank Zeidler, who was a member of the Socialist Party of America, served as mayor of Milwaukee, Wisconsin from 1948 to 1960.

When asked whether she truly considers herself a socialist, Walton doubled down, immediately telling a reporter, “Oh, absolutely.”

A win in November would also see Walton become the first woman to serve as mayor of the Empire State’s second-largest city.

Walton managed to score the win largely through a grassroots effort that saw individuals spreading the word about her campaign, as well as receiving strong backing from the likes of actress Cynthia Nixon, Rep. Alexandria Ocasio-Cortez (D-NY) and the Working Families Party.