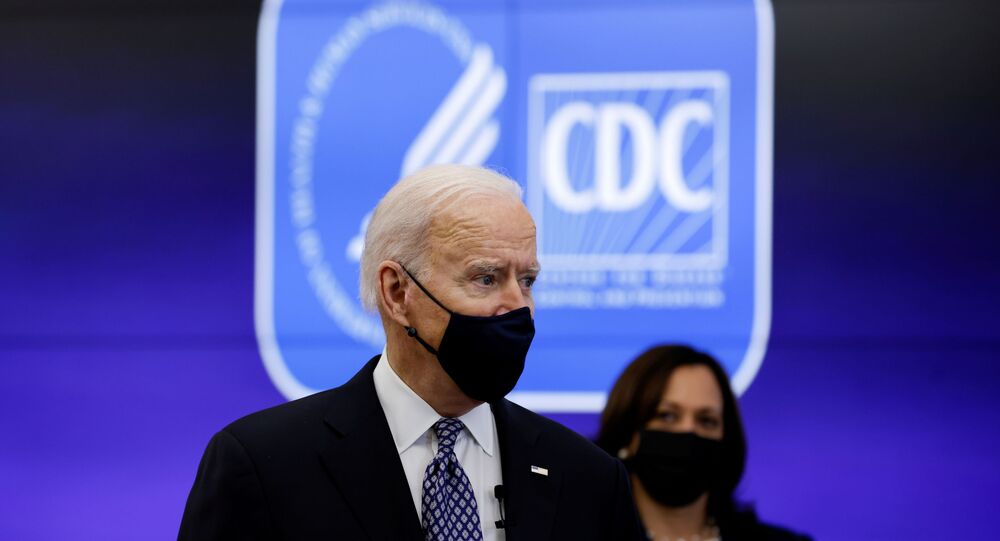 James Dale Reed, 42, is facing five years in prison for the federal charge of threatening a major candidate for president or vice president. His sentencing is scheduled for 27 July in the US District Court in Baltimore.

A man in Maryland, US recently pleaded guilty to making threats against Joe Biden and Kamila Harris when they were candidates for president and vice president respectively before the November election.

According to court documents, 42-year-old James Dale Reed admitted that he had placed a letter containing graphic threats against Biden, Harris, and their supporters outside the home of a Maryland resident who had erected a sign in support of the Democratic candidates in his yard.

According to the US Attorney's Office, a search of Reed's house found multiple handguns, ammunition, a rifle, military uniforms, and books about military history.

US Attorney for the District of Maryland Jonathan F. Lenzner, who announced the guilty plea, issued a statement that said: "Making threats against candidates and fellow citizens for their political beliefs undermines our democracy and will not be tolerated."

The news comes amid debates concerning the For the People Act, a bill currently under consideration in the Senate intended to expand voting rights, change campaign finance laws to reduce the influence of money in politics, and outline new ethics rules for federal officeholders.