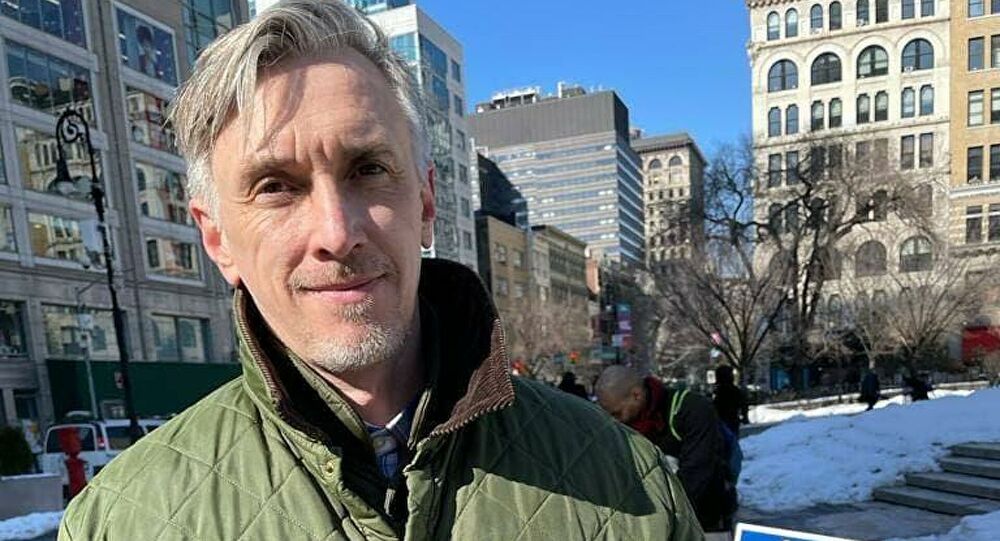 NEW YORK (Sputnik) - Vitaly Filipchenko, the first Russian candidate for the post of the New York mayor, said that he dropped out of the race, as some of the signatures he collected turned out to be invalid.

"I run for [the post] as an independent candidate. At first, I collected the required number of signatures. They sent me a letter stating that I got on the ballot, everything is alright ... [three weeks] later, they sent a letter stating that they had counted the signatures and some of them turned out to be invalid," Filipchenko said.

The signatures were discounted as void for different reasons — on some, there was no code, on others, the exact address was missing.

"And they said that now I do not have enough signatures to be included in the ballot list," Filipchenko added.

The ex-candidate believes that everything was in compliance with the law and no politically motivated decision was taken against him.

Despite the failure, Filipchenko said that he did not exclude continuing his political career, but did not specify any plans.

Filipchenko, who grew up in the Siberian city of Tomsk, moved to the United States 10 years ago. To officially get on the ballot for the mayoral race as an independent candidate, he needed to collect 2,250 signatures by 25 May. The mayoral primary was held on Tuesday, with the election scheduled for 2 November.