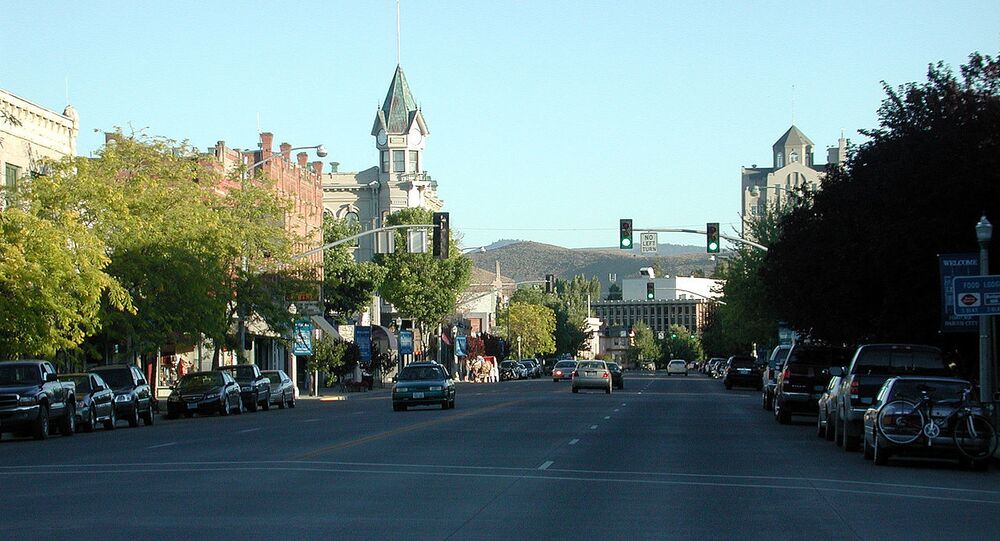 Last month, advocacy group Citizens for Greater Idaho issued a 41-page proposal to relocate several rural, majority-Republican counties in Oregon, to neighboring Idaho. In order for such a move to take place, the matter has to be approved by both the Idaho and Oregon state legislatures, as well as the US Congress.

Within recent months, seven Oregon counties have voted to join the Citizens for Greater Idaho's proposal to consider relocating their land to fall under Idaho's governance, while another five counties are procuring signatures to get the matter onto a ballot.

Citizens for Greater Idaho
Five counties in eastern Oregon voted for becoming a part of Idaho on May 18: Sherman, Lake, Grant, Baker, and Malheur counties. No counties voted against. The average was 62% in favor. Two additional Oregon counties had already voted in favor in November: Union and Jefferson.

Keaton Eams, vice president of government relations for Citizens for Greater Idaho, told USA Today that there is an "imbalance of power" between those in rural and urban areas of Oregon - such as Portland, Oregon, which has quickly become a hotspot for both the tech industry and millennials.

"Nobody from the valley between Portland and Eugene understands what goes on in these rural parts," Ems, an Oregonian, argued to the outlet.

"We’re proud to be Oregonians," he said. "We love the land that we live on, and we wouldn’t want to leave or put up a stand or ostracize ourselves in any way. We just want to talk about simpler issues, and that’s why we believe that Idaho would be a better jurisdiction for our citizens to be under."

Aside from voting, the movement also promotes that Idaho is a better jurisdiction because of lower taxes, less regulation and unemployment, and more 'law and order.'

Mike McCarter, president of Citizens for Greater Idaho, told USA Today that their movement is rooted in a desire to preserve "traditional values."

"It has been talked about for many years how eastern Oregon and southern Oregon are more like Idaho than they are to northwest Oregon," the movement's president said. "Their lifestyles, their attachment to their lands – those traditional values of people who live out in space, in open lands, feel that they’re more aligned with the people in Idaho."

Despite the similarities between rural Oregonians and Idaho, those wishing to carry out the relocation will have to receive approval from a number of governing bodies, including the US Congress.

"In an abstract sense, people should be represented however they see fit, but people live in actual polities that they didn’t create themselves and live in municipalities, live in states, live in countries," said Joseph Lowndes, a political science professor at the University of Oregon. "Practically, in democracies, people can’t just pick up and leave and choose another government whenever they feel like it."

Zachary Price, a constitutional law expert at the University of California Hastings College of Law, also told the outlet that movement will have to take on a political process that "makes it pretty difficult."

Nevertheless, Citizens for Greater Idaho plan to schedule weekly meetings with Idaho lawmakers, as both the Oregon and Idaho legislatures would have to back the matter, according to Ems.

Additionally, Idaho would have to amend its state constitution, as the document defines the state's boundaries.