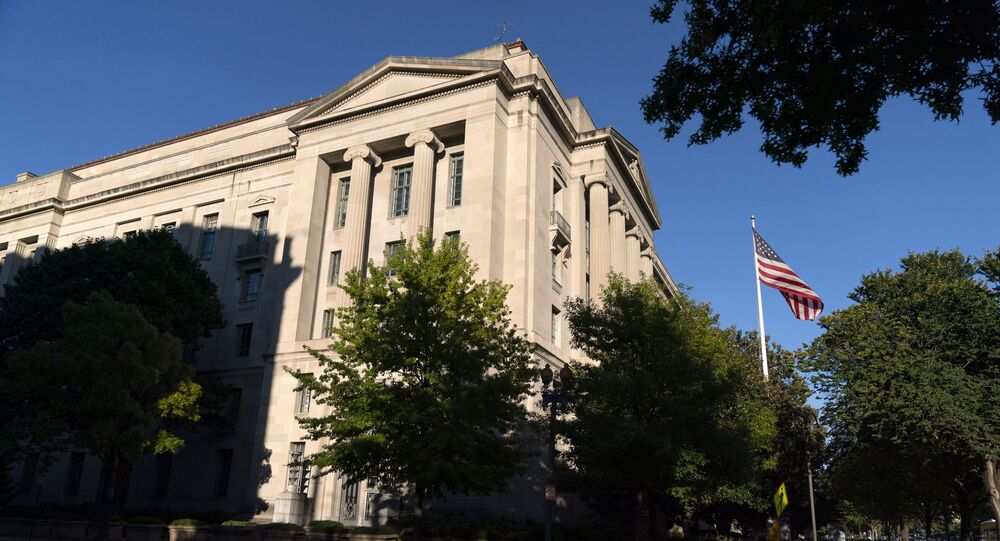 WASHINGTON (Sputnik) - The US is seeking to extradite Turkish businessman Sezgin Baran Korkmaz from Austria for allegedly laundering $133 million as part of a tax credit fraud scheme, the Justice Department said.

Korkmaz was arrested in Austria last Saturday after a federal grand jury returned an indictment charging him with conspiracy to commit money laundering, wire fraud, and obstruction of an official proceeding.

"The United States will seek to extradite Korkmaz to the United States so that he can appear before US District Judge Jill Parrish of the District of Utah to face these charges," the department said in a statement.

Korkmaz is accused of laundering over $133 million in fraud proceeds through foreign bank accounts in a scheme that involved filing false claims for over $1 billion in refundable renewable fuel tax credits for the production and sale of biodiesel by their Utah-based company, the release said.

He and his co-conspirators allegedly used proceeds from the fraud to acquire a Turkish airline, hotels in Turkey and Switzerland, a yacht, and a villa and apartment in Istanbul, according to the Justice Department.

Should he be convicted, Korkmaz will face a maximum penalty of 225 years in prison for the crimes, being eligible to receive 20 years for the money laundering and each of the wire fraud counts, in addition to five years for the obstruction count, the release added.