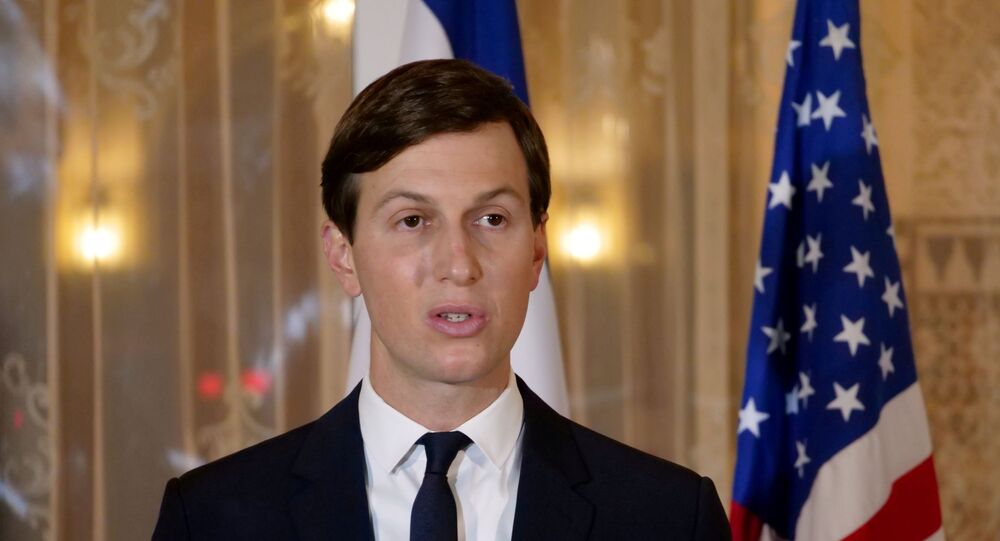 Kushner's role at the White House was largely focussed on serving as Trump's special envoy in the Middle East — but he also headed the Office of American Innovation created by Trump and abolished by his successor Joe Biden.

Jared Kushner, Trump's senior adviser and husband of his daughter Ivanka, supposedly erupted in anger in March 2020 when Assistant Health Secretary for Preparedness and Response Robert Kadlec told him an order of 600 million face masks wouldn't be delivered until June.

"You f***ing moron! We'll all be dead by June!" Kushner reportedly shouted, throwing his pen against the wall.

The claims are made in a Nightmare Scenario: Inside the Trump Administration's Response to the Pandemic That Changed History, a new book by Yasmeen Abutaleb and Damian Paletta, two journalists from the pro-liberal Washington Post.

Kushner's role at the White House was largely focused on serving as Trump's special envoy in the Middle East. Trump's January 2020 "deal of the century" plan for an Israeli-Palestinian peace accord was authored by Kushner, while that summer he was instrumental in negotiating for the United Arab Emirates to normalise relations with Israel.

However, Kushner also headed the Office of American Innovation created by Trump and abolished by his successor Joe Biden.

Other outlandish allegations contained in the book include that Trump asked whether those infected with the virus could be sent to the US Navy's Guantanamo Bay base on hostilely-occupied Cuban soil — where suspect in the 20-year War on Terror are still kept without trial — in order to contain the pandemic's spread.