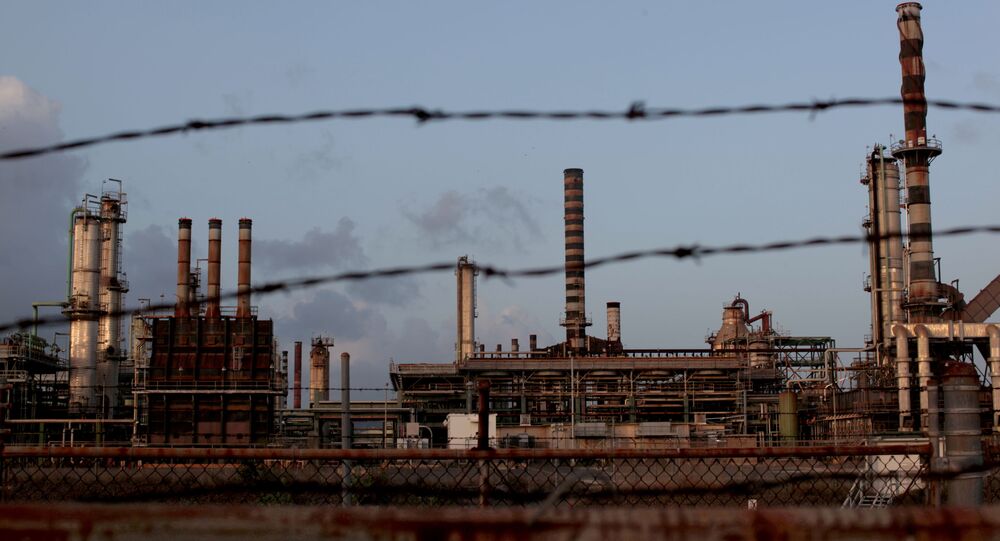 WASHINGTON (Sputnik) – The controversial Limetree Bay Energy plant in the US Virgin Islands announced on Monday its plan to shut down indefinitely because of the serious financial problems after a month of dead time due to significant health safety issues.

© REUTERS / Anna Driver
US Judge Blocks Biden Admin's Suspension of New Oil, Gas Leases on Federal Land, Waters
The refinery came back to business last winter after almost ten years of closure. However, the Environment Protection Agency (EPA) ordered to shut it down in early May after a series of incidents when the plant sprayed neighborhoods with a petroleum mist.

"Limetree Bay Energy (“Limetree Bay” or the “Company”) today announced that it is suspending its plans to restart the refinery indefinitely, due to severe financial constraint", the company said in a statement.

"Regrettably, the Company has been unable to secure the necessary funding and will be required to reduce the refinery’s workforce by approximately 271 employees, effective September 19, 2021", Limetree Bay said.

The refinery provided more than 400 jobs to residents, according to the company’s website.