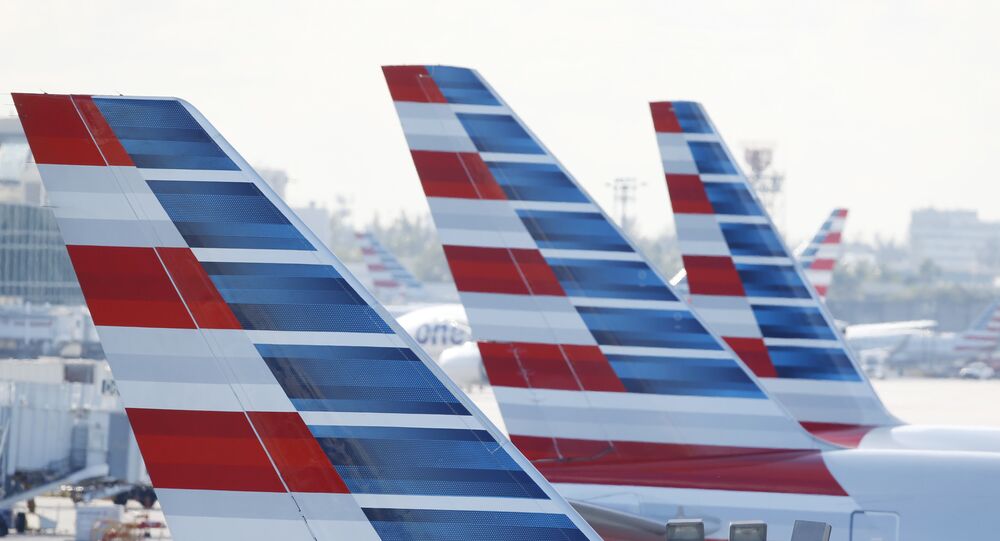 The major drop in air travel caused by the pandemic restrictions forced a number of airline operators to cut their staff to such an extent that now, as air travel begins to return to normal, they have to cut flights because they have insufficient staff.

American Airlines continues to cancel its flights because of serious staffing and maintenance issues. According to the company, 123 flights were scrapped on Saturday, 178 on Sunday and 97 were cancelled for Monday, with most of the cancellations involving A320 and Boeing 737 aircraft.

The company told ABC that it might go on cancelling 50 to 60 flights a day until the end of June, with even more expected next month.

"We made targeted changes with the aim of inconveniencing the smallest number of customers by adjusting flights in markets where we have multiple options for re-accommodation," the American Airlines statement read.

The Wall Street Journal estimated that the number of cancellations represented only around one percent of the airline's planned flights in the first half of July. However, the company might face serious problems as it desperately tries to fill positions, having sacked large numbers of staff over the past year.

In the first quarter of 2021 alone, US passenger airlines reported a net loss of $4.2 billion after taxes, according to US Transportation Department data.