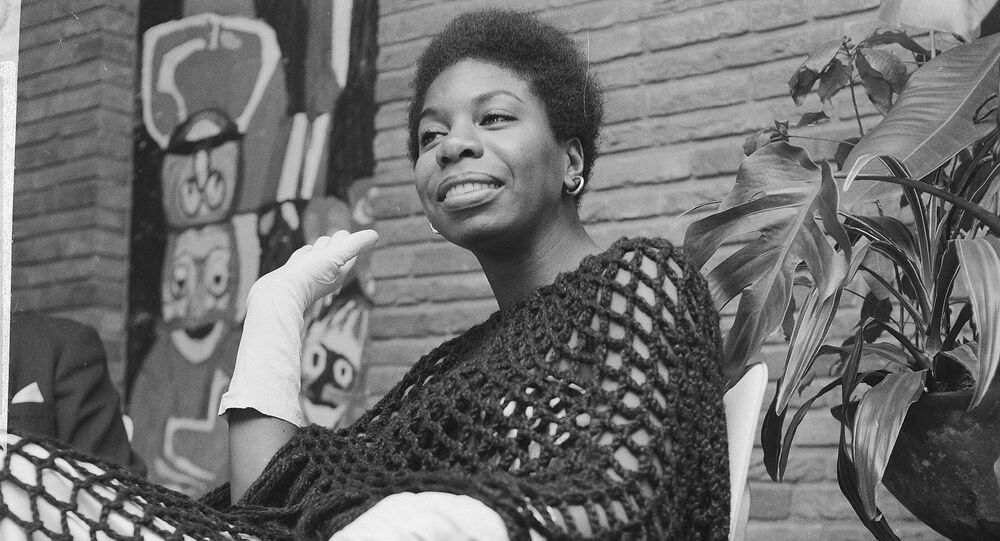 The granddaughter of the music legend and civil rights activist criticised Harris for her "hypocrisy" because a Nina Simone song was performed by John Legend during her inauguration, while the descendants of Simone have been deprived of her legacy.

ReAnna Simone Kelly, the granddaughter of iconic American singer Nina Simone, has slammed US Vice President Kamala Harris for "taking away" the rights to Simone's estate from her family, and giving it "to white people". She also said the vice president "bullied" her mother, Lisa Simone Kelly, to the verge of suicide.

Nina's granddaughter here. My family doesn’t run her estate anymore. It was taken away from us & given to white people. Our family name was DRAGGED in the media. We get NO royalties, nothing. Wanna hold someone accountable?Ask Kamala Harris why she came for my family #NinaSimone https://t.co/mMXOz7iLxn

​In a series of Twitter posts, ReAnna accused Harris, who was California Attorney General at the time, of going after her family and doing everything in order to strip Simone's descendants of her legacy.

&ask yourself this question. With grandma Nina being as famous as she is. With all of these artists covering her. Her name & likeness being used by damn near everybody. Why is it that her family is living paycheck to paycheck? Why do I have to consider stripping to pay my bills?

Reacting to those posts, Lisa Simone Kelly posted a video on Saturday, supporting her daughter, smiling at how she "came out blazing" and "started a fire".

The granddaughter of the music legend was referring to a legal battle between Harris and Lisa Simone Kelly, which was settled back in 2016. The then-attorney general accused Nina Simone's daughter of "breaching her fiduciary duty" and later made Lisa Simone Kelly relinquish her rights to her mother's work.

It is unclear who is now in charge of the estate.