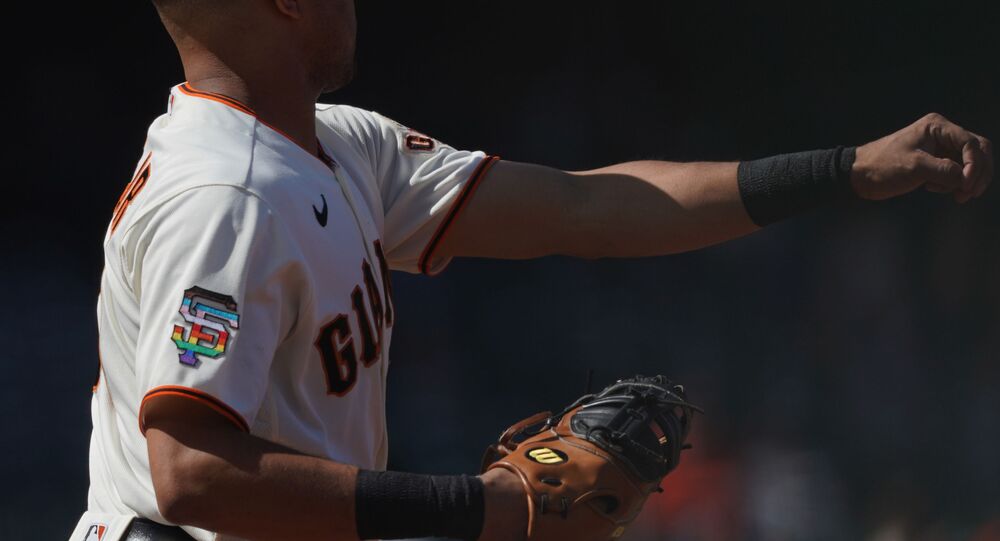 Kate O'Brien is a former sports journalist and baseball writer with The Fort Worth Star-Telegram and Newsday. In her essay for The New York Times, she did not reveal the name of the person she claimed raped her.

Former sports journalist Kate O'Brien shared a dramatic story of being raped by a Major League Baseball (MLB) player, in an essay for The New York Times published on Sunday.

The events she described took place in 2002, and she explains her late move to share them because, only in January did she come to the realization that she "actually hadn’t invited it, hadn’t done anything wrong at all". The realization came to her amid after she learned that Jared Porter, the New York Mets’ general manager, was fired for sending sexually explicit texts and photographs to a female reporter in 2016.

"I had experienced the worst kind of assault, yet a quieter, still uncomfortable strain of harassment persists for women journalists working in sports locker rooms, and women who work in other rooms dominated by men", O'Brien says in the essay.

The former journalist, who would not reveal the name of her alleged rapist, said that the incident took place during an interview with her subject in a hotel room.

"We spoke for a few minutes as I asked some questions and he answered. Then he moved suddenly to kiss me. I said, no, no, I don’t want that, but he pushed me over to the bed. I tried to shove him", she recalls in the essay. "I said no, stop, no, stop, over and over. He pushed further, getting on top of me, pulling off my skirt, and having sex with me against my will."

O'Brien said she was "too terrified to move", and was afraid that if she told anyone about the incident, it would "ruin her career".

"I was 22 with no track record, and at that time — nearly two decades ago — most people in baseball would have rallied to protect the athlete. So I blamed myself", she writes. "Even though I said no, it must have been a misunderstanding. I lived in fear the story would get out."

After the incident, O'Brien said her rapist told his teammates the story "making himself out to be a stud and me some girl who was there to pick up ball players instead of do my job."

She elaborated on what she described as "smaller daily assaults", detailing how male athletes would ask her about favoured sex positions, displaying pornography on a clubhouse TV, and speculating about female reporters who have sex with sportsmen to gain their position.

According to the essay, her rapist never spoke to her after the rape.

O'Brien outlined that pity is not something she sought when sharing her story.

"I don’t want this assault to be what people think of when they think of me. I don’t want pity. Being a survivor of rape is only a tiny part of my story", she said.

MLB has not released any official comments in regard to O'Brien's essay.

Hypocrisy on Steroids: Does MLB Really Care About 'Racist' Georgia Law or Is It Partisan Politics?