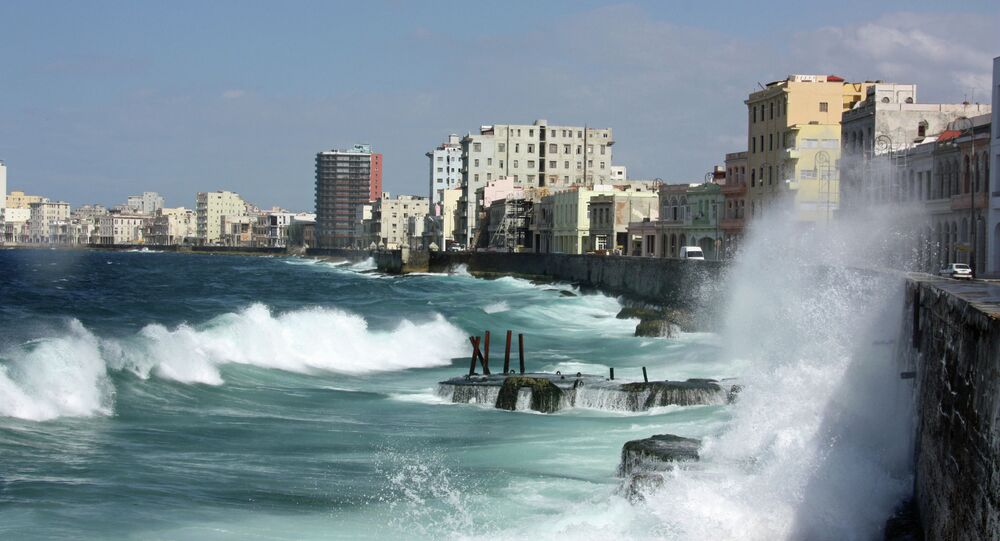 WASHINGTON (Sputnik) - US District Judge Steven Merryday ruled in favor of the state of Florida in a lawsuit challenging the US Centers for Disease Control and Prevention for an order that makes it practically impossible for cruise ships to resume sailing, due to the novel coronavirus pandemic.

Merryday said cruises would be effectively blocked from operating if the CDC order were to continue, and such a course of action would harm Florida. The judge granted a preliminary injunction that prevents the CDC from enforcing the order, pending further legal action on a broader Florida lawsuit.

“Florida’s motion for preliminary injunction is GRANTED, and CDC is PRELIMINARILY ENJOINED from enforcing against a cruise ship arriving in, within, or departing from a port in Florida the conditional sailing order and the later measures (technical guidelines, manuals and the like)," Merryday wrote in the court order.

In addition to what the judge described as irreparable damage to Florida, Merryday also cited as reasons for his decision the comparative injury, the immediate material threat to the state’s public interest and the probability of success in future courts based on the merits of Florida’s legal arguments against the CDC order.

Florida initially sued the Biden administration and the CDC in April over the continued closure of the cruise industry amid growing numbers of Americans who have acquired immunity, whether naturally, or via vaccines and other treatments, as well as the significant drop in new cases and fatalities.

Florida Attorney General Ashley Moody called the injunction a victory for Floridians whose livelihoods depend on the high-profitable cruise industry. Moody also claimed the US federal government does not and should not have the power to indefinitely shut down an entire tourism industry.