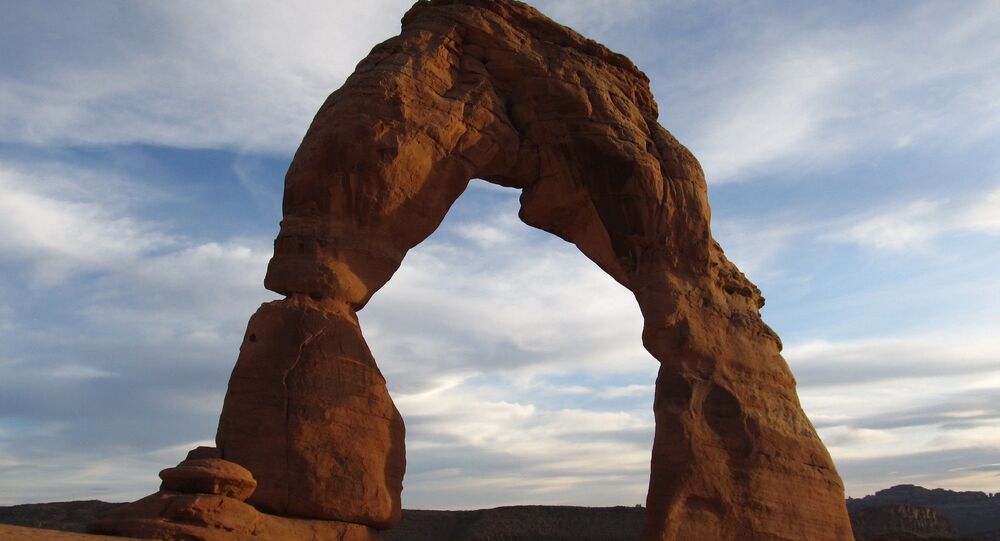 Ugandan human rights activist Esther Nakajjigo started her efforts when she was 17, saving for college and intending to open a health care center with free treatment for woman and girls. She was also awarded multiple times for her humanitarian activity while also creating a reality show to help underserved women.

The family of activist Esther Nakajjigo have brought legal action against the National Park Service (NPS) last week after she was decapitated by a gate in the Arches National Park, in Utah, in 2020.

A family member said in the lawsuit, filed in Denver on 8 June, that park authorities violated federal law by leaving the gates unlocked for two weeks, prior to the tragedy, according to the Associated Press.

The amount of required compensation is unknown, but the plaintiffs accused NPS personnel of negligence, according to Fox 13.

Nakajjigo's husband, Ludovic Michaud, sued the NPS citing a wrongful death and demanding $240 million in damages. Michaud said Nakajjigo’s death was the “worst thing I hope I will ever see.”

The activist, 25, shortly after her wedding, visited the park with her spouse to celebrate the anniversary of their first date. When the couple was driving to get ice cream, the wind blew, moving the gate that crashed into the car, hitting Nakajjigo’s head and neck and killing her instantly.