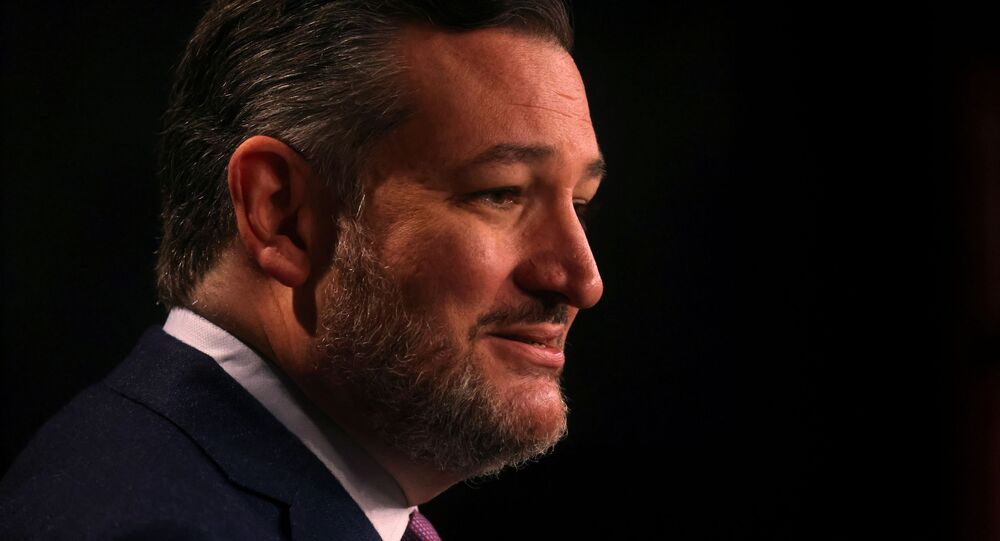 Last month, famed Hollywood actor and producer Matthew McConaughey teased that a possible campaign for Texas governorship is a "true consideration." It is unclear what party the Oscar-winning actor would run under, as he has previously described himself as "aggressively centrist."

While McConaughey's gubernatorial bid remains in the air, Sen. Ted Cruz (R-TX) made it clear on Thursday that he does not want the "Dallas Buyers Club" actor to slide into politics.

"I hope Matthew decides not to run," Cruz told "The Hugh Hewitt Show," highlighting that the actor is both "good-looking" and "charming."

The US senator from Texas went on to admit that McConaughey's charisma and star power would make him a "formidable" opponent against incumbent Texas Governor Greg Abbott (R), who is seeking reelection in next year's race.

"I like Matthew personally," Cruz admitted. "I know him a little bit, not well, but I’ve spent a little bit of time with him. And he’s a very charming, very affable guy."

Cruz's comments come weeks after McConaughey, once again, expressed that he has not ruled out a gubernatorial campaign.

"I'm not interested in going and putting a bunch of Band-Aids on that are going to be ripped off as soon as I'm out, I'm interested in building something that can last and I'm measuring what category that is, I don't know if that's politics," he said, noting that many politicians "never get credit" for their "accomplishments."

According to a survey conducted by The Dallas Morning News and the University of Texas at Tyler, 45% of registered Texas voters would vote for McConaughey, who is a Texas native, in the 2022 governor's race.

Comparatively, some 33% of voters expressed that they would vote for Abbott again.

While it appears many Texans are looking for new blood in politics, Cruz has not been the only one to cast doubt on the actor's political aspirations.

Former US President George Bush, who served as Texas governor from 1995 to 2000, told "The Hugh Hewitt Show" back in April that he is unsure "whether or not [McConaughey] can put up with all the noise, all the rubber chicken circus - you know, all the stuff that goes on."

"The criticism can be pretty harsh, Hugh, and the question would be: does he have a set of principles firm enough to not worry about what the critics say?" Bush posed.

Two US Soldiers Charged With Smuggling Mexican Nationals Into Texas