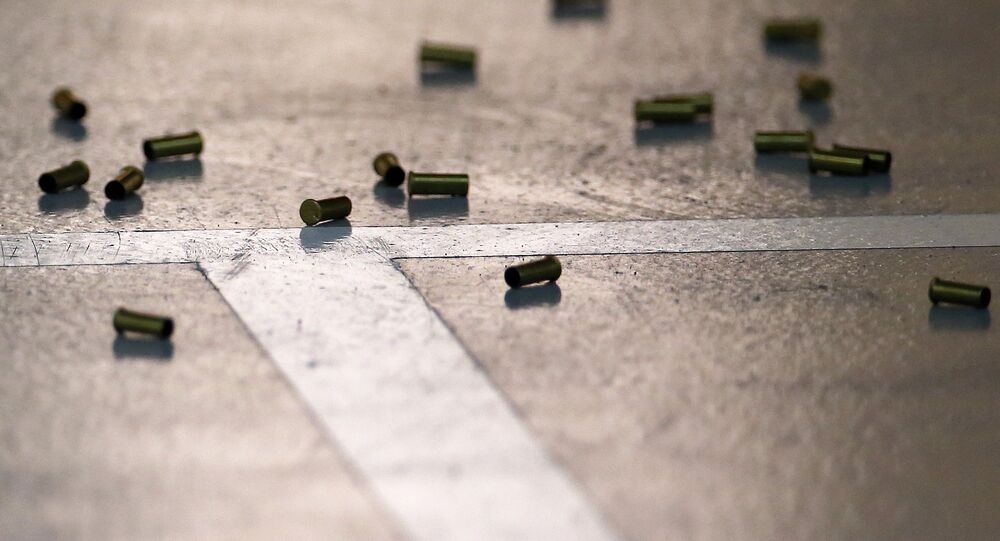 WASHINGTON (Sputnik) - The Supreme Court in the US' South Carolina has ruled to halt executions in the state until procedures for a new method of executing those sentenced to death — firing squad — are finalised.

Last month, South Carolina became the fourth US state to resume the death penalty by firing squad, with inmates now having to choose between that option and the electric chair if lethal injection — the state's primary manner of execution — is unavailable.

"Under these circumstances, in which electrocution is the only method of execution available, and due to the statutory right of inmates to elect the manner of their execution, we vacate the execution notice," the court said in the ruling on Wednesday, as cited by the CNN broadcaster.

The decision was made after the defence team of Brad Keith Sigmon, who had been scheduled to be executed on Friday, petitioned the Supreme Court to halt the execution due to South Carolina having only one method currently available, the electric chair, the broadcaster said.

The director of the South Carolina Department of Corrections confirmed to the court that as of 3 June, the only available method was electrocution.

Since 1985, when the first execution was carried out following the reinstatement, there have been 43 death penalty executions in South Carolina, with 36 people executed by lethal injection and 7 by electric chair. The last execution in South Carolina was conducted in 2011, according to the data compiled by the Death Penalty Information Centre.