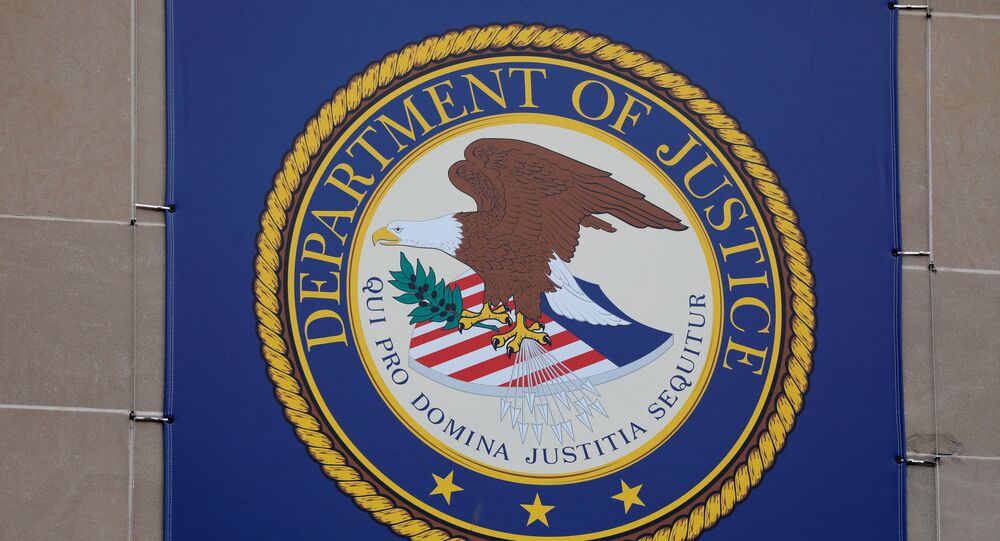 WASHINGTON (Sputnik) – A woman living in New York City has been sentenced to 16 and a half years behind bars for plotting to build and detonate a massive bomb to kill law enforcement officers, the Department of Justice said on Wednesday.

“Noelle Velentzas, 33, of Queens, was convicted of teaching or distributing information pertaining to the making and use of an explosive, destructive device, or weapon of mass destruction in furtherance of a planned federal crime of violence,” the Justice Department said in a press release.

Velentzas’ co-defendant Asia Siddiqui pleaded guilty in August 2019 and was sentenced to 15 years in prison in January 2020, the release noted.

“As part of her plan... to wage violent jihad, Velentzas and her co-defendant Asia Siddiqui researched and taught each other how to construct bombs to be used on American soil against law enforcement and military targets,” Assistant Attorney General John Demers said in the release.

According to court documents, between 2013 and 2015 Velentzas and Siddiqui planned to build a bomb for a terrorist attack in the United States. They taught each other chemistry and electrical skills to create explosives and studied past terrorist attacks including the 1993 World Trade Center attack, the release said.

Plane From Chad Evacuated at Paris Airport Over Bomb Threat