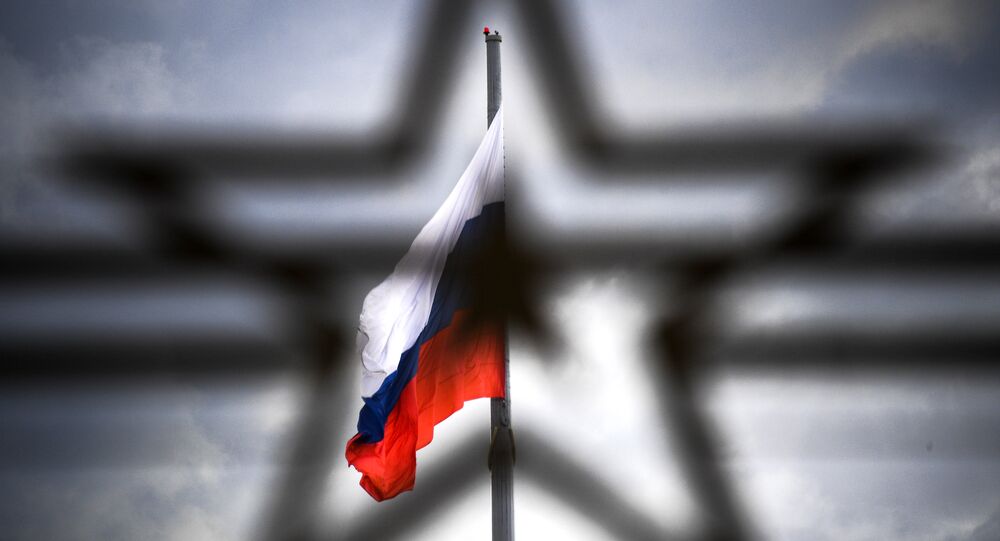 GENEVA (Sputnik) - There are no grounds yet to remove the United States from Russia's list of unfriendly nations, Kremlin spokesman Dmitry Peskov told Sputnik on Wednesday after the top-level summit.

The Russian government approved the list of "foreign states committing unfriendly actions against Russia" in mid-May. The list only consists of the US and the Czech Republic.

The meeting of the two leaders, Vladimir Putin and Joe Biden, took more than three hours, during which all the topics planned for discussion between the two powers’ representatives were covered while both leaders said the summit was productive.