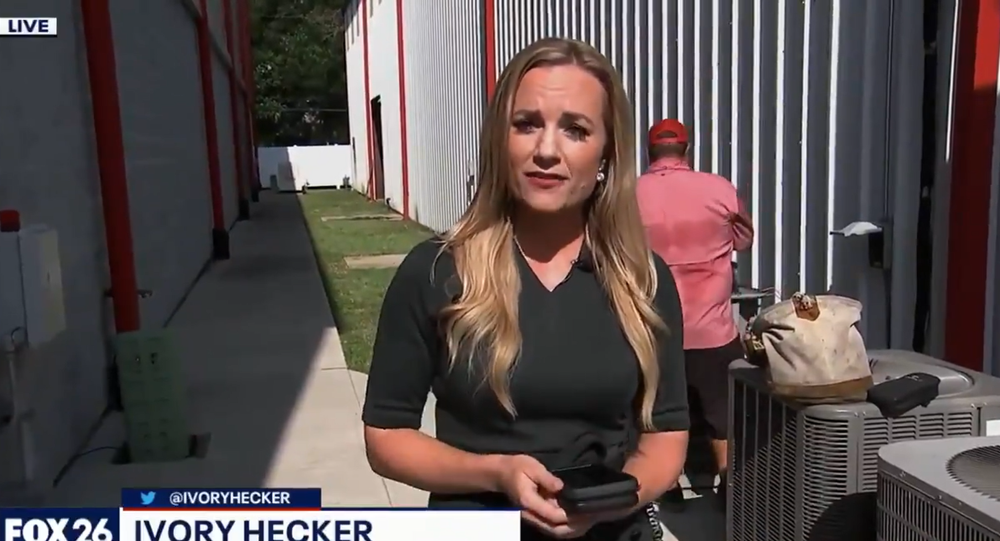 Earlier in the week, a reporter for Fox 26, Ivory Hecker, announced live on air that she had been recording the network's officials and stated her intention to share her story with Project Veritas on what she claims is "censorship" by the media corporation.

The interview, released on Tuesday, featured outtakes from recordings of her superiors at Fox, that Hecker appeared to have made secretly.

In particular, the recordings illustrate Hecker's assertions that reporters at Fox are pressed to create a "carefully crafted narrative in some stories", specifically in those related to the coronavirus, vaccines and Bitcoin.

"There's a narrative. Yes, it is unspoken. But if you accidentally step outside the narrative, if you don't sense what that narrative is and go with it, there will be grave consequences for you", Hecker said at the interview. “Fox came at my throat for standing up against censorship.”

One recording revealed an assistant news director at Fox 26, Lee Meier, observing that a story about Bitcoin aired at 5 p.m. "is not going to play" among "poor African Americans", who, according to her estimation, make up the largest share of the audience for the time slot.

In another recording, Susan Schiller, a vice president and news director, is heard urging Hecker to "cease and desist posting about hydroxychloroquine" - a drug enthusiastically promoted by former US President Donald Trump and surrounded by debate on its effectiveness against COVID.

According to the recordings, Fox 26 has also been subject to influence from the US Centers for Disease Control and Prevention (CDC), with the narrative formed in a way to promote the vaccination campaign as much as possible.

Jennifer Bourgeois, a sales coordinator for Fox 26, is heard on one of the recordings released by Project Veritas saying that the CDC is influencing media stations, not only Fox 26, by pouring massive amounts of money into ad campaigns.

According to Hecker, vaccine advertising is a "potential money maker for Fox".

“Fox gets paid for that", she explained. "As a viewer you need to look at who is advertising on this TV station, and you’ve got to realize -- surely that the TV station doesn’t want to hurt its advertisers.”

The reporter said that she decided to whistleblow her employer because "it affects the viewers" and the company has forgotten their “first loyalty is to the citizen.”

It was live on air on Fox 26 that Hecker revealed that she was recording her superiors and would share her story on Project Veritas - a conservative group describing itself as a "non-profit journalism enterprise" exposing "corruption, dishonesty and other misconduct" one day after, claiming that the network had been "muzzling" her reporting.

You have to watch this.

Fox 26 Houston reporter, @IvoryHecker, just savaged her network bosses ON LIVE TV— saying she will expose them by releasing damning secret recordings to Project Veritas for “muzzling” her reporting

A spokesperson for Fox 26 said that Hecker's story is "nothing more than a disgruntled former employee seeking publicity by promoting a false narrative produced through selective editing and misrepresentation."

Shortly after her off-script on-air revelation, Hecker was fired from the network, with a Fox 26 statement confirming the move.