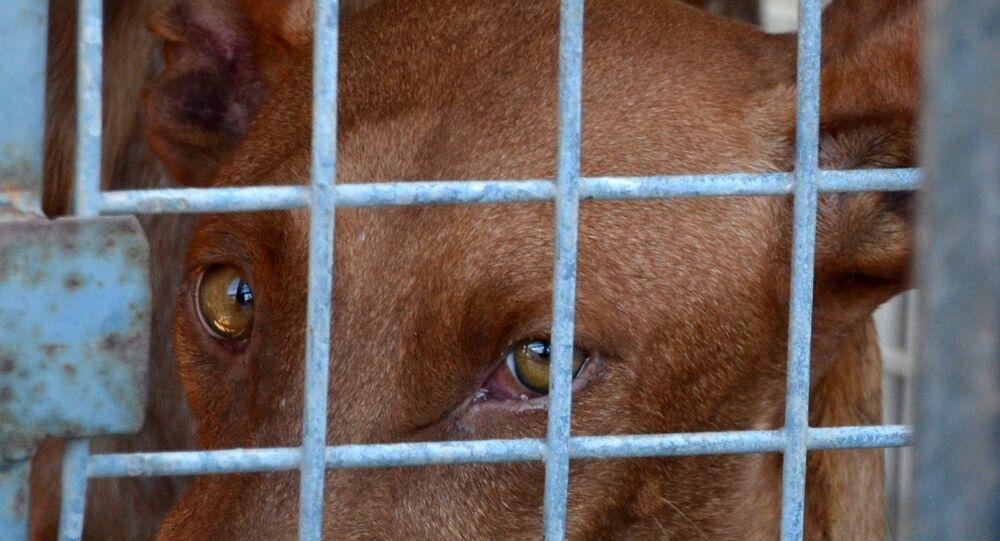 According to the US Centers for Disease Control and Prevention (CDC), 6% of all dogs imported into the US come from countries labeled "high risk" for the canine rabies virus variant, or 'dog rabies'. Those in contact with even one rabid dog are capable of spreading rabies, which is fatal to humans, pets and wildlife.

The CDC announced on Monday that, beginning July 14, the US will halt imports of dogs from more than 100 countries deemed to be high risk for dog rabies.

The temporary ban also applies to dogs from any country that have been in a high-risk country within the past six months.

"This suspension will protect the health and safety of imported dogs by preventing importations of dogs inadequately vaccinated against rabies and will protect the public’s health against the reintroduction of dog rabies," the CDC stated on June 14.

The listed countries include: Nigeria, Colombia, Brazil, Russia and China (except Hong Kong and Taiwan).

Some 1.06 million dogs are imported into the US each year, according to CDC data.

Exceptions for dog imports from high-risk countries will be made for those who receive the federal health agency's "advance written approval."

Such approvals will be granted on a limited, case-by-case basis, and no appeals are allowed.

Emily Pieracci, a veterinary medical officer at the CDC, explained to Reuters that, within the past year, "there has been a significant increase in the number of dogs that are being imported and presenting fraudulent or falsified rabies vaccination certificates."

Pieracci highlighted that many of the rejected documents falsified the dog's age, as dogs under four months cannot receive the full effects of a rabies vaccine.

"Given the impact that COVID has had on these vaccination programs around the world, we're not really sure what our rabies landscape is going to look like in the future," she added.

The CDC's temporary ban on canine imports will reportedly last approximately one year.

Duck Desperately Wants to Team Up With Dogs