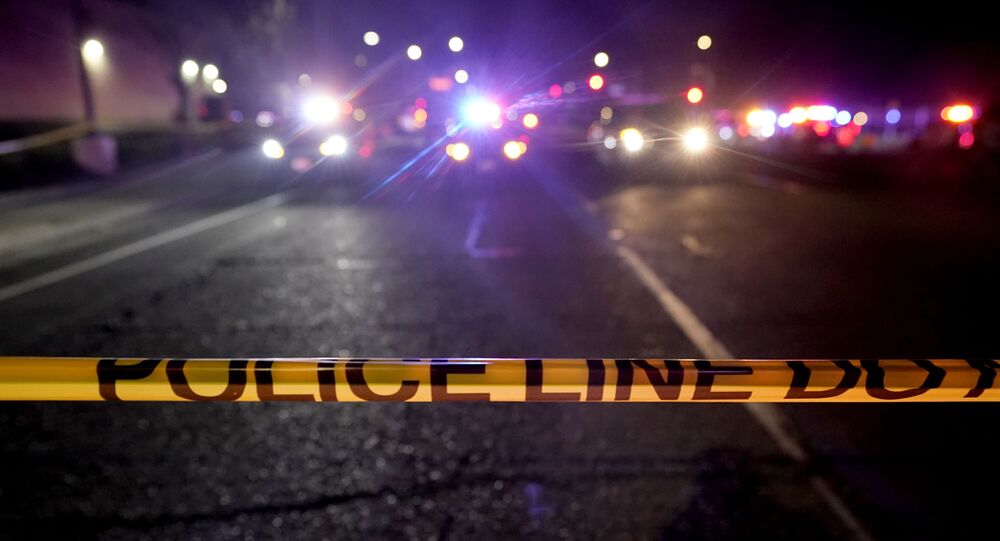 At least 13 people were wounded when an unknown person opened fire in Austin, Texas, according to authorities. Two of the victims are in critical condition, according to preliminary reports from the medics, but no fatalities have been reported so far.

Police responded to an incident at around 1:24 a.m. local time (07:25 GMT) at 400 E 6th Street, where gunfire was reported. So far, there has been no official information about the identity of the suspect. The location of the shooting was reported to be a downtown restaurant but authorities have not yet confirmed that.

An investigation into the attack is underway.

"I cannot say that there is no further public danger at this point because the suspect is not in custody. It appears at this point to be isolated", Interim Austin Police Chief Joseph Chacon, said.

No fatalities have been reported so far, but two patients are in critical condition, Chacon said. The police chief noted that at least 13 patients had received treatment or been transported to local hospitals.

The suspect, however, remains at large.

Videos allegedly depicting the aftermath of the shooting have since appeared on Twitter, however, Sputnik can't confirm their authenticity.

Police report multiple victims inside and outside the restaurant.

CPR now in progress for at least one victim. pic.twitter.com/uViGpP5FkO