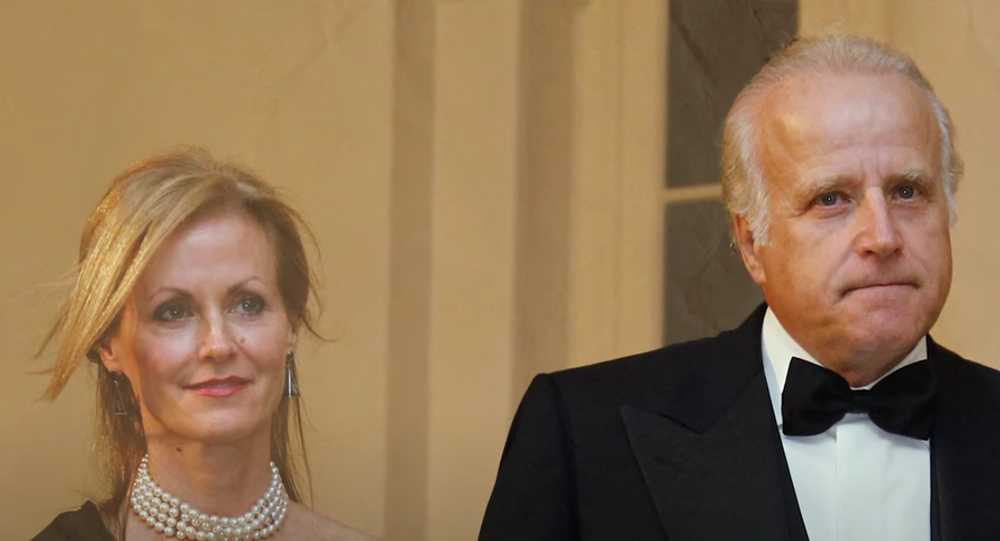 James Biden, younger brother of US President Joe Biden, and his wife, Sara Biden, launched an energy investment project in May as part of a UK limited liability partnership with Peter Teare, a partner at Reed Smith. The investment vehicle, dubbed Shelbourne Partners, aimed to explore financing opportunities, particularly in the clean energy sector.

Weeks after the formation of Shelbourne Partners, James Biden has already parted ways with the UK-based clean energy investment vehicle, according to a report published Thursday by the Financial Times.

The move comes shortly after a White House review of possible conflicts of interest in the Biden administration.

Per the new set of ethics and standards, family members of the 46th president of the US will be subject to a review by the White House counsel's office.

Though members of the president's family will be advised by the office on whether to proceed, the White House recommendations are not binding for the family members.

Peter Teare, who entered into the UK limited liability partnership with James and Sara Biden, asserted that the public would be "mistaken" to link the Bidens' decision to the White House's ethics review.

However, Teare did not expound on the subject, telling the outlet that he could not "discuss James’ and Sara’s private business affairs including the reasons why they may decide to pursue a particular opportunity or not."

The White House's approach, as well as James Biden's recent move, fall in line with the US president's previous comments.

"My son, my family will not be involved in any business, any enterprise, that is in conflict with or appears to be in conflict, with the appropriate distance from, the presidency and government," he replied.

The same month, it was announced that federal authorities with the Western District of Pennsylvania would be criminally investigating Americore Health, and had questions concerning James Biden's ties to the bankrupt company.

Additionally, the US president's 51-year-old son, Hunter Biden has come under fire in recent years for his work with Ukrainian energy company Burisma. It was reported earlier this month that the US Department of Justice is probing whether Blue Star Strategies, a lobbying and investment firm linked to Burisma during Hunter Biden's tenure, conducted illegal lobbying practices.

Additionally, Hunter Biden is the subject of an ongoing Delaware investigation into possible tax violations.