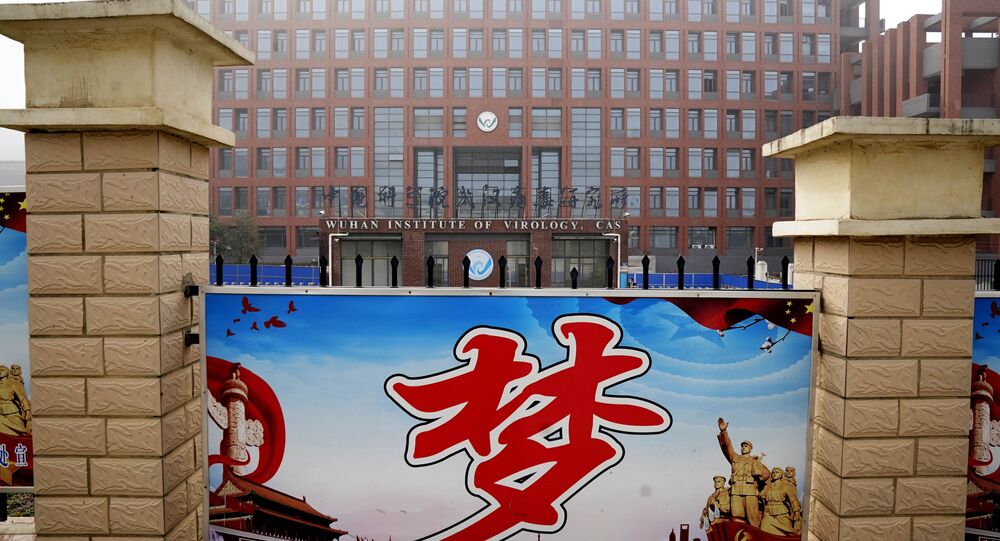 Dr. Robert Redfield, the former director of the US Centers for Disease Control and Prevention (CDC) told CNN earlier this year that the novel coronavirus was "most likely" contained in a laboratory and somehow "escaped." During the same interview, Redfield stressed that he was not implying "intentionality," or that the virus was man-made.

Redfield recently revealed to Vanity Fair that he was ostracized and subjected to death threats by politicians, and even scientists, following a pre-recorded interview on CNN that aired in March.

"I was threatened and ostracized because I proposed another hypothesis," said Redfield, who is a virologist by training. "I expected it from politicians. I didn’t expect it from science."

During the interview in question, the former director of the CDC floated that the virus was somehow released from a lab around Wuhan, China. He also suggested that the virus could have been transmitted from person-to-person around September 2019 or October 2019.

"I am of the point of view that I still think the most likely etiology of this pathogen in Wuhan was from a laboratory, you know, escaped," Redfield said to CNN's Sanjay Gupta.

It's worth noting that the interview was conducted in January, but did not air until late March.

A top US virologist, Dr. Robert Redfield, who headed the CDC until recently and had access to classified information, tells CNN:

1. The Covid virus most likely escaped from a lab. It escaped as early as Sept. 2019.

"Now, other people don't believe that, that's fine. Science will eventually figure it out," he added. "It's not unusual for respiratory pathogens that are being worked on in the laboratory to infect the laboratory worker."

Redfield also highlighted that he is not convinced that the novel coronavirus originated from bat-to-human contact, as COVID-19 quickly became "one of the most infectious viruses that we know in humanity for human to human transmission."

"Normally, when a pathogen goes from a zoonotic to human, it takes a while for it to figure out how to become more and more efficient," he said.

As scientists around the world continue to search for answers, US President Joe Biden has ordered the nation's intelligence community to "redouble" their collection and analyses of information that could lead to a "definitive conclusion."

Officials have been asked to report back within 90 days from May 26.