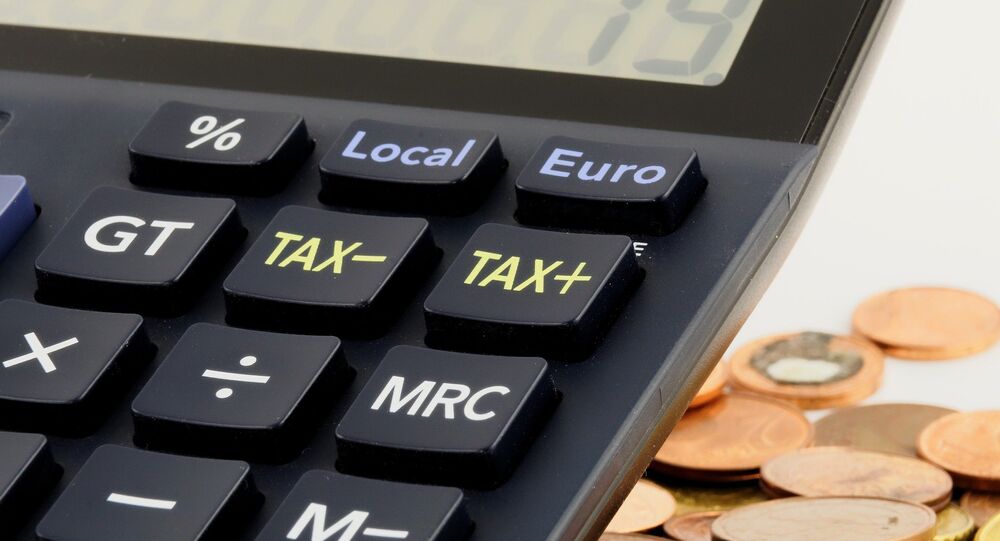 WASHINGTON (Sputnik) - President Joe Biden has offered to create a new tax floor of 15 percent for US businesses in an attempt to appease rival Republican lawmakers opposed to his initial plan to raise the corporate tax rate to 28 percent, the Washington Post reported on Thursday.

Biden’s new offer was a major concession after Republicans said his earlier proposal to lift the corporate tax rate from 21 percent to 28 percent, which would unwind the tax cuts the Republicans adopted in 2017, amounted to a "nonstarter", the report said.

On Wednesday, Biden signaled he would support significant revisions to his tax proposal to win Republican backing on a broader infrastructure package, outlining a plan for about $1 trillion in new spending financed through tax changes that do not appear to raise the top corporate rate, the report said.

Biden had recommended the new minimum rate to take aim at dozens of profitable US corporations that pay little to nothing in taxes, the report said.

The White House has also proposed stepping up enforcement on corporations and wealthy earners who rely on loopholes to lessen their tax burdens, the report added.

The new corporate tax rate suggested by Biden appeared to be in line with the 15 percent minimum for global company taxes that the US Treasury proposed last month to the Organisation for Economic Cooperation and Development.