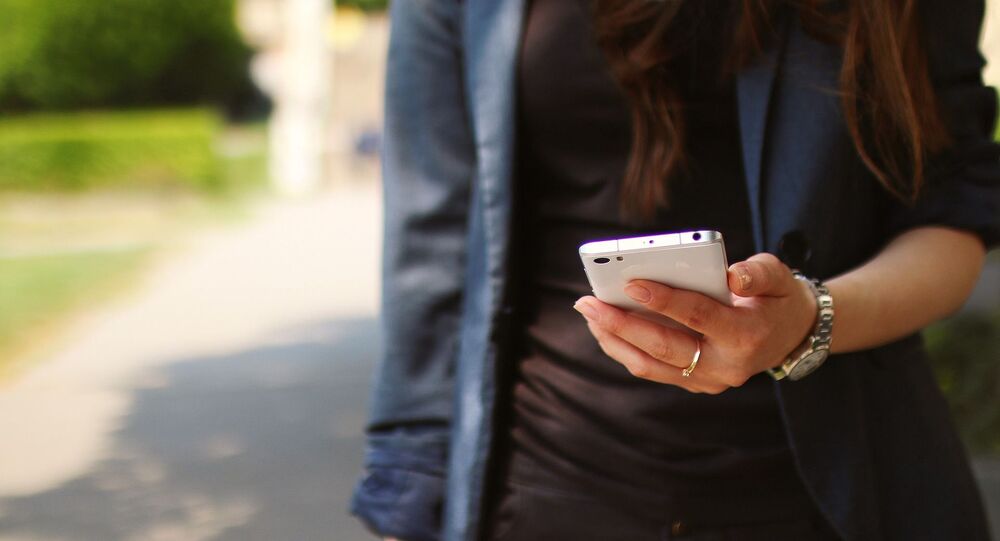 The US Justice Department, namely, informed the newspaper that department officials had obtained three-and-a-half months' worth of phone records from NYT journalists Matt Apuzzo, Adam Goldman, Eric Lichtblau, and Michael S. Schmidt. The authorities also attempted to seize logs of their emails but failed, the publication said on Wednesday.

© REUTERS / JOE SKIPPER
Donald Trump Breaks Silence on Upcoming Pentagon UFO Report
Though the department did not specify which article was under investigation at the time, the newspaper suggested, given the lineup of reporters and the timing, that it was a piece published on 22 April 2017, describing how then-FBI head James Comey handled politically motivated probes during the 2016 presidential election.

The disclosure is the latest in a series of revelations about the previous administration secretly seizing journalists' phone records in a bid to uncover their sources. Last month, Biden's Department of Justice revealed government seizures of phone records from The Washington Post's journalists and a CNN reporter under the Trump presidency.