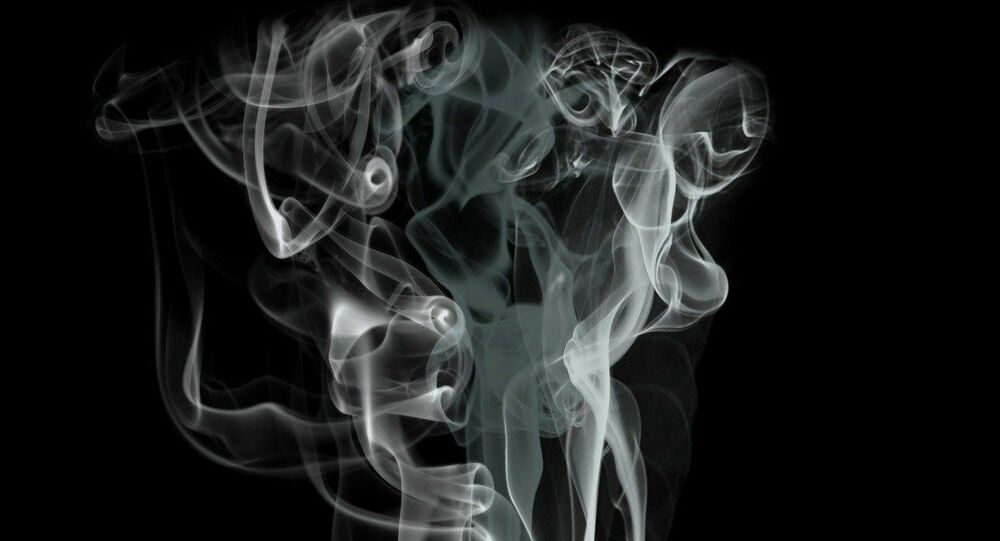 The gas that may be employed during executions in Arizona was used by the Nazis to kill people at extermination camps during World War II.

Authorities in Arizona are planning to use the same lethal gas the Nazis used in concentration camps to execute prisoners on death row, The Guardian reports.

While Arizona is one of the US states where the death penalty is legal, executions there were temporarily halted following the lethal injection that ended the life of Joseph Wood in 2014.

According to the newspaper, the documents they obtained show that over $2,000 was spent by Arizona’s Department of Corrections on procuring the ingredients to make cyanide gas, with a solid brick of potassium cyanide purchased by the department for $1,530 in December 2020.

Other items reportedly purchased by the department include sodium hydroxide pellets and sulphuric acid.

The documents also allegedly show that officials started testing the state’s gas chamber – which had been out of use 22 years – to assess its "operability."

As the newspaper points out, hydrogen cyanide – under the trade name Zyklon B – was used by the Nazis to kill more than one million people in gas chambers in concentration camps like Auschwitz.

"You have to wonder what Arizona was thinking in believing that in 2021 it is acceptable to execute people in a gas chamber with cyanide gas," said Robert Dunham, executive director of the Death Penalty Information Centre. "Did they have anybody study the history of the Holocaust?"

According to The Washington Post, Arizona’s move regarding the use of lethal gas in executions "comes amid a scarcity of execution drugs," while other states have apparently "taken a closer look at firing squads and other execution methods."