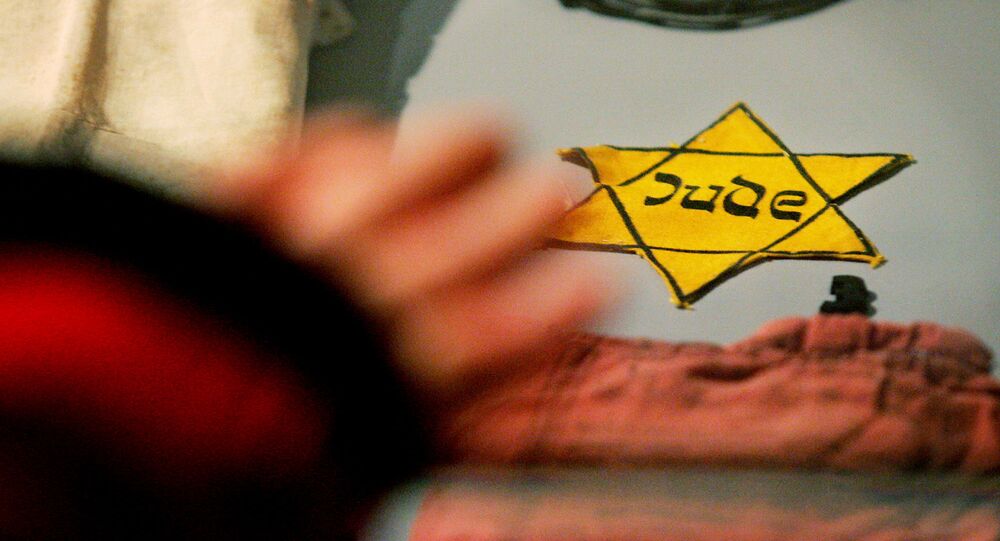 The scandal comes days after Republican Representative Marjorie Taylor-Greene faced a backlash for referencing the Holocaust when speaking about the mask mandate on the House floor.

Prominent hat-making companies have distanced themselves from a Nashville hat store after a massive public uproar, which was triggered by the anti-vaccine patch it rolled out, which was meant to resemble the ones the Nazis forced Jews to wear.

An Instagram post made by the owner of the hat store hatWRKS had previously triggered a massive backlash online. The post promoted yellow patches in the shape of a 6-pointed star with “not vaccinated” written on them.

Screenshot of a now-removed post from hatWRKS Nashville. Store owner (pictured) didn’t want to talk, and told us to leave her property. We’re talking to synagogue leaders tonight on FOX17 News at 9. pic.twitter.com/Di79WwB9mq

The owner then deleted the original post, but instead of apologising, went on to say “if you don’t understand what is happening it’s on you, not me” and asking people if they are “outraged with the tyranny the world is experiencing”.

By this time, the online outrage started had spilling out into the real world, with crowds of protestors surrounding the shop, holding up signs “No Nazis in Nashville” and “End Hateworks”.

Group gathering at HatWRKS protesting the sale of Star of David patches with “Not Vaccinated” written on them. This is the second protest here today. https://t.co/IoW1DlsceB pic.twitter.com/lSosBQxZqX

Major US hat manufacturer Stetson took to Twitter to announce that it was no longer selling its hats via the store due to the offensive content shared by the shop.

As a result of the offensive content and opinions shared by HatWRKS in Nashville, Stetson and our distribution partners will cease the sale of all Stetson products. We thank you for your continued support and patience.

Other hat manufacturers like Goorin Bros, Akubra Hats, and Bailey Hats have also released statements saying they were suspending business with hatWRKS.

The store finally apologised for the patches and “any insensitivity” on Saturday evening, saying “in NO WAY did I intend to trivialise the Star of David or disrespect what happened to millions of people.”