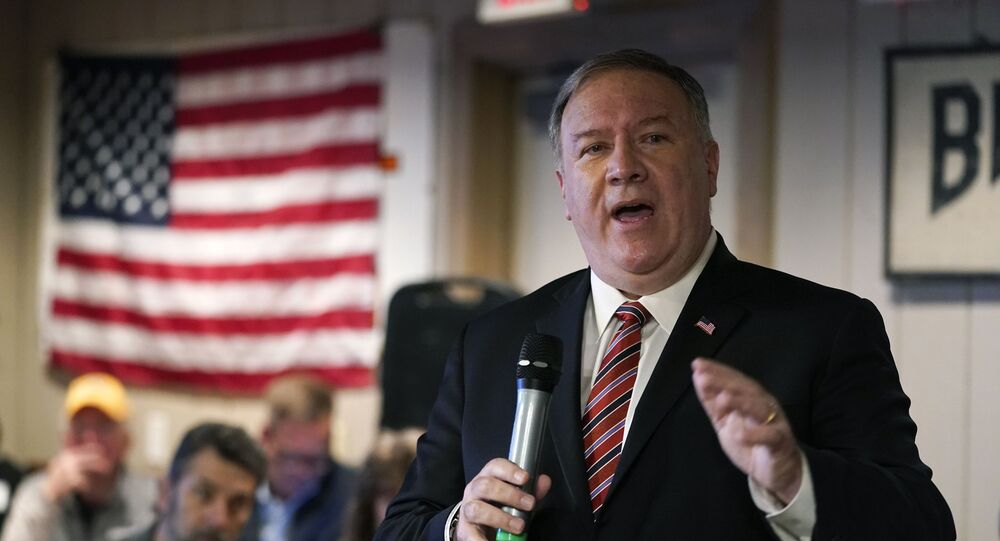 The UK's MailOnline had earlier published claims in a new scientific paper that the deadly virus strain shows clear signs of genetic manipulation — including attempts to retro-engineer it to make it look like a naturally-occurring mutation.

Former US Secretary of State Mike Pompeo has claimed the Wuhan virology lab at the centre of COVID-19 allegations has a secret military programme.

Donald Trump's foreign policy chief said on Saturday the Wuhan Institute of Virology were carrying out projects for the Chinese armed forces — and hid those from the World Health Organisation mission that visited the city earlier this year to determine the origins of the pandemic.

"What I can say for sure is this: we know that they were engaged in efforts connected to the People's Liberation Army inside of that laboratory, so military activity being performed alongside what they claimed was just good old civilian research," Pompeo told Fox News.

"They refuse to tell us what it was, they refuse to describe the nature of either of those, they refused to allow access to the World Health Organization when it tried to get in there", he alleged.

Earlier on Saturday, the UK's MailOnline reported details of a new scientific paper, whose authors argue proves the deadly virus strain shows clear signs of genetic "manipulation" — including attempts to retro-engineer it to make it look like a naturally-occurring mutation.

This week US President Joe Biden ordered an intelligence probe into claims the virus escaped from the institute, rather than the widely-accepted theory that it originated in wild animals such as bats and pangolins sold as culinary delicacies in Wuhan's markets.

"The U.S. Intelligence Community does not know exactly where, when, or how the COVID-19 virus was transmitted initially but has coalesced around two likely scenarios: either it emerged naturally from human contact with infected animals or it was a laboratory accident," Assistant Director of National Intelligence for Strategic Communications Amanda Schoch said in a statement on Thursday.

© REUTERS / KEVIN LAMARQUE
Biden Promises to Release Report on COVID Origins in Full Unless There's Something He's Not Aware Of
The former president has said the investigation vindicates his consistent blaming of China for the coronavirus pandemic.

"Now everybody is agreeing that I was right when I very early on called Wuhan as the source of COVID-19, sometimes referred to as the China Virus," Trump said in a statement.