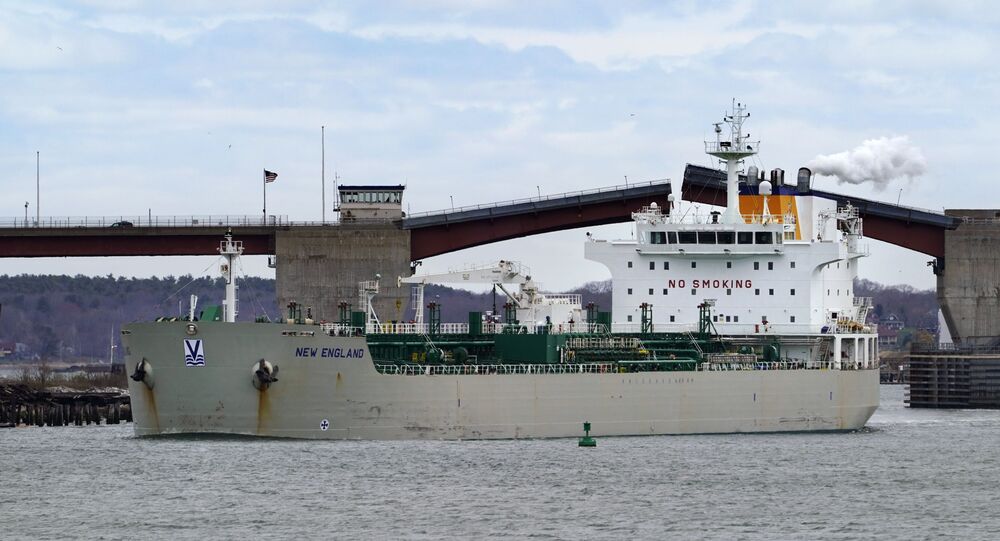 The estimated import of 36,000 barrels per day in October 2020 and 33,000 barrels daily in March this year appear to be the first such purchases made by the United States from Iran since 1993 at least, the EIA data showed.

The EIA did not explain how the Iranian imports showed up on its log, despite current US sanctions prohibiting any country from importing Iranian oil.

The United States has a long history of sanctions against Iran, dating back to 1984, when it prohibited weapon sales and all US assistance to Iran.

President Barack Obama in 2012 issued sanctions targeting Iranian financial institutions designed to effectively choke off the sale of Iranian oil. Obama also lifted those sanctions in 2016 after Iran signed a nuclear deal with the United States and other world powers, pledging not to make atomic weapons.

Obama’s successor Donald Trump, however, canceled that nuclear deal in 2018 and put new, intensified sanctions on Iran. President Joe Biden, after entering office in January this year, had allowed negotiations to begin on a fresh nuclear deal with Iran. The Biden administration is also not enforcing sanctions against Iran as strenuously as the Trump administration.

It is between the handover from Trump to Biden and the first couple of months of the current administration that the US imports from Iran occurred, EIA data shows.