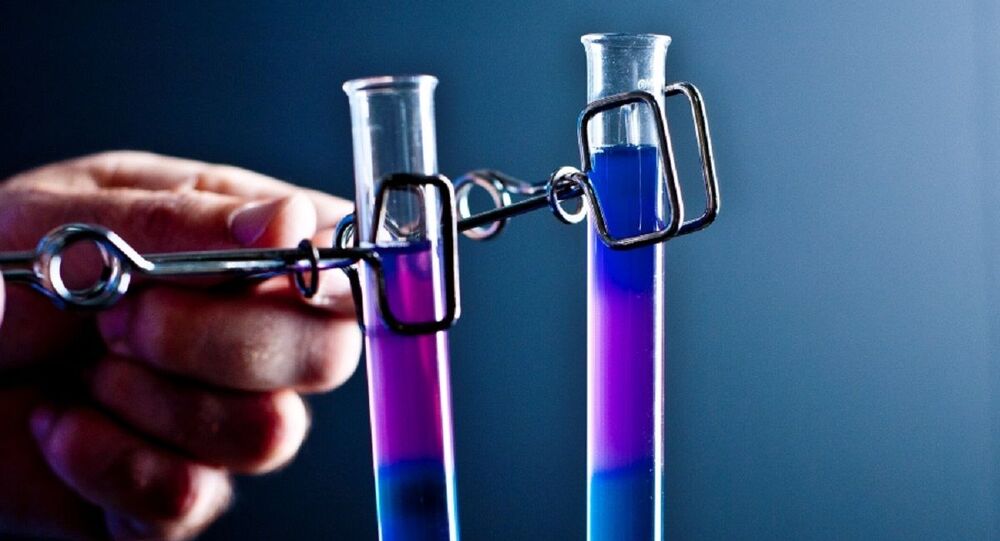 On Thursday, President Joe Biden pledged to release the US intelligence community's report on the origins of the coronavirus in full once the document is ready, unless something comes up that he is not aware of.

US spy agencies have a spate of “still-unexamined evidence” that may shed more light on the origins of the coronavirus, The New York Times has quoted unnamed senior administration officials as saying.

They declined to elaborate on the evidence, which reportedly requires additional computer analysis, something that indicates that the White House “may not have exhausted its databases of Chinese communications, the movement of lab workers and the pattern of the outbreak of the disease around the city of Wuhan”, according to the newspaper.

This comes after US President Joe Biden said in a statement on Wednesday that he was giving his country's intelligence agencies 90 days to obtain and analyse more information on the origins of COVID-19.

POTUS vowed that his administration would go ahead with efforts to prod China to "participate in a full, transparent, evidence-based international investigation and to provide access to all relevant data and evidence".

Biden added that although the US intelligence community had "coalesced around two likely scenarios", they had yet to conclude whether the coronavirus emerged from contact between humans and animals, or from a research laboratory at China's Wuhan Institute of Virology.

© REUTERS / THOMAS PETER
Security personnel keep watch outside Wuhan Institute of Virology during the visit by the World Health Organization (WHO) team tasked with investigating the origins of the coronavirus disease (COVID-19), in Wuhan, Hubei province, China February 3, 2021

POTUS’ push for a probe follows developments in late March, when the World Health Organisation (WHO) released the full version of its report on the origins of the coronavirus, in which it called a leak of COVID-19 from a laboratory very unlikely.

The report also suggested that the virus was most likely transmitted to humans from bats through another animal.

© REUTERS / Aly Song
WHO COVID-19 Origins Report Finds Wuhan Lab Leak Conspiracy Theory ‘Extremely Unlikely’
The document was released after a WHO team concluded a month-long research trip to Wuhan, where the first cases of COVID-19 were reported in December 2019, probing several sites in the Chinese city suspected of being the original source of the virus, including a wet market and the BSL-4 high-security lab at the Wuhan Institute of Virology.

During the height of the coronavirus pandemic, the Trump administration was claiming that the disease may have originated in a lab, with the 45th US president referring to COVID-19 as the “China virus”.

Beijing has repeatedly denied the allegations, while the WHO has insisted that the published genomic sequence proves the natural origin of the virus.

‘We Need To Know Why That Happened’: UK's Johnson Calls For Full Transparency over COVID Origins