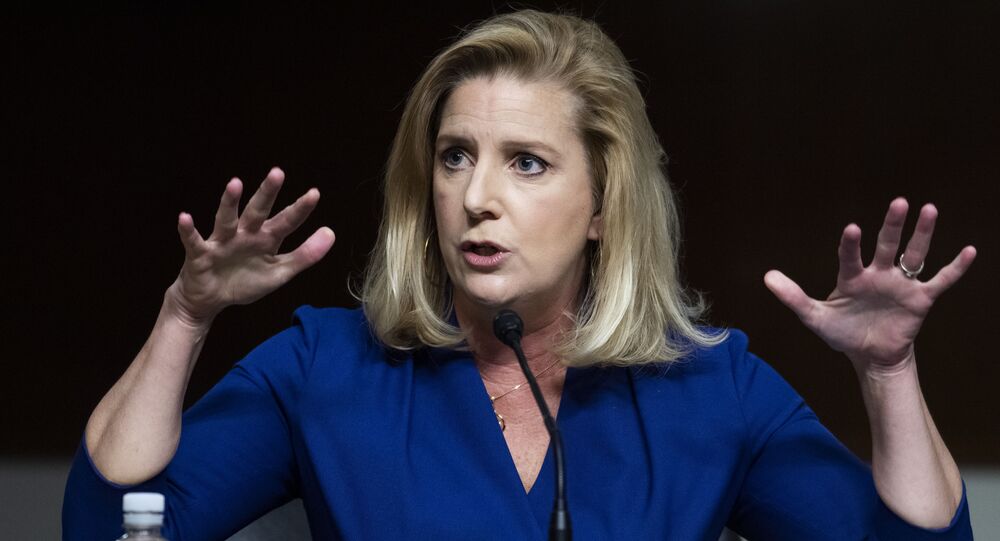 On Wednesday, Sen. Maria Cantwell (D-WA) took to the Senate floor and obtained unanimous consent to confirm Christine Wormuth as secretary of the US Army. However, the US Senate rescinded their confirmation Thursday morning, moments after Wormuth tweeted that she was "honored" to be in her new position.

The US Senate, on Thursday, again confirmed Wormuth, 52, as the 25th United States Secretary of the Army.

The official confirmation comes as the end of a puzzling 12-hour procedural misstep in the legislative chamber.

The Senate just confirmed Christine Wormuth to be the first female to Secretary of the Army!

It remains unclear exactly what the procedural error was, but an aide with the Senate Armed Services Committee did tell reporters there was a "mix-up on the floor."

Wormuth previously served as the Under Secretary of Defense for Policy from 2014 to 2016, during former US President Barack Obama's second term.

In November 2020, she was appointed as a volunteer member of the US President Joe Biden transition team for the US Department of Defense.

The official appointment of Wormuth is historic, as the 52-year-old has become the first woman to hold the role of the US Army's top civilian leader.

Despite her relationship with Democratic administrations, Wormuth received unanimous bipartisan support during her confirmation.

Both McCord and Moultrie have received approval from the Senate Committee on Armed Services.

Tags:
US Department of Defense (DoD), Pentagon, US Congress, US Army
Community standardsDiscussion