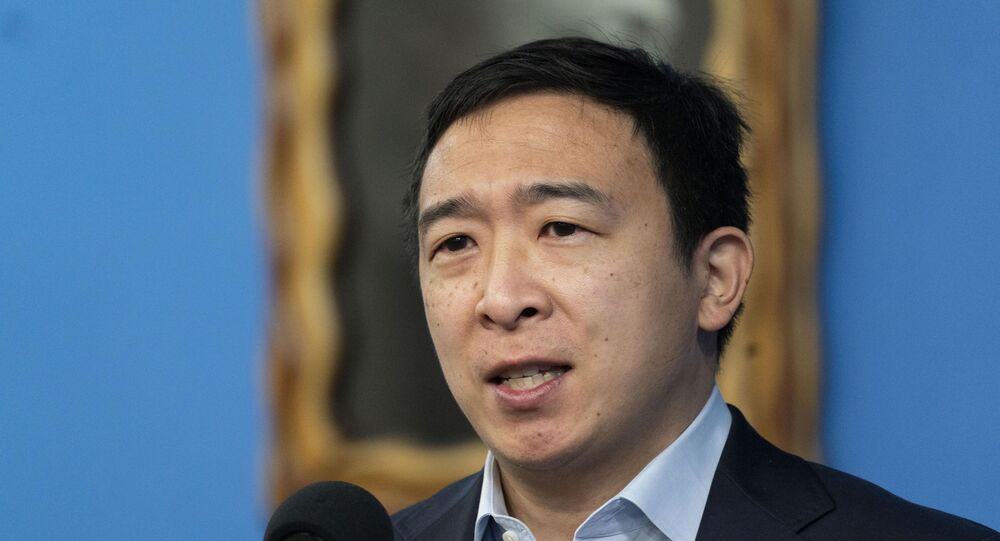 Research concerning the benefits of psychedelics like ecstasy, magical mushrooms, marijuana and LSD in the treatment of mood disorders have been in full swing since the 1970s. Last week, the Texas State Senate approved a measure to continue studies of hallucinogens as a possible treatment for veterans with post traumatic stress disorder (PTSD).

New York mayoral candidate Andrew Yang says that he will push for the legalization of certain psychedelics and drugs in controlled medical settings, including for therapeutic purposes when treating veterans suffering from PTSD.

“For decades, our city has failed the veterans who live here and suffer from staggeringly disproportionate rates of homelessness, mental health issues, and suicide,” Wang said in a statement from the New York Post, adding that “as mayor, I am going to recognize that investing in our veterans is an investment in the future of our city.”

Recent studies have found that psilocybin, a naturally-occurring psychedelic compound found in different species of fungi, can be used to reduce symptoms of PTSD while showing improvement.

In 2019, the US Food and Drug Administration (FDA) approved psilocybin as a breakthrough therapy for major depressive disorder (MDD), as it showed potential for improvement when used over existing therapies and in a controlled setting.

As the US’ Memorial Day holiday is fast approaching, many will be using the time to remember those who have served their countries nationwide and abroad, which is why Yang is shedding light on mental health concerns related to the thousands of veterans living in the Big Apple.

“As Americans, we owe those who enlisted to fight for our country a great debt, and as New Yorkers, we have the power not only to pay that debt, but put them front and center to help drive our city’s recovery,” Yang said in a statement.

Alongside legalizing psychedelics, Yang seeks to boost overall funding for former service members by $10 million, while also allotting 5% of city jobs and contracts to military veterans.

Loree Sutton, a fellow mayoral candidate in the race who previously served as a commissioner of the New York City Department of Veterans’ Services, told the Post that while she approves of Yang’s intentions, the candidate needs to first slow down and take inventory of what the city is already doing for its veterans.

“He needs to understand what’s already been done in the city,” Sutton told the outlet. “We don’t need to reinvent the wheel; we’re leading the way.”

“Anyone can say, ‘Sure, spend more money,’ but do you know what already is [sic] being done?” she added.

The effect of the COVID-19 pandemic on mental health is something that is still being researched. Some reports have indicated that younger patients and health officials have been shown to suffer from PTSD-related symptoms after public reaction to news of the outbreak.

Similarly, the long-term effects of the pandemic are yet to be known, but veterans have already given the world a look into PTSD, and the natural types of treatments that can be used in the future to help deal with the negative effects of stress.