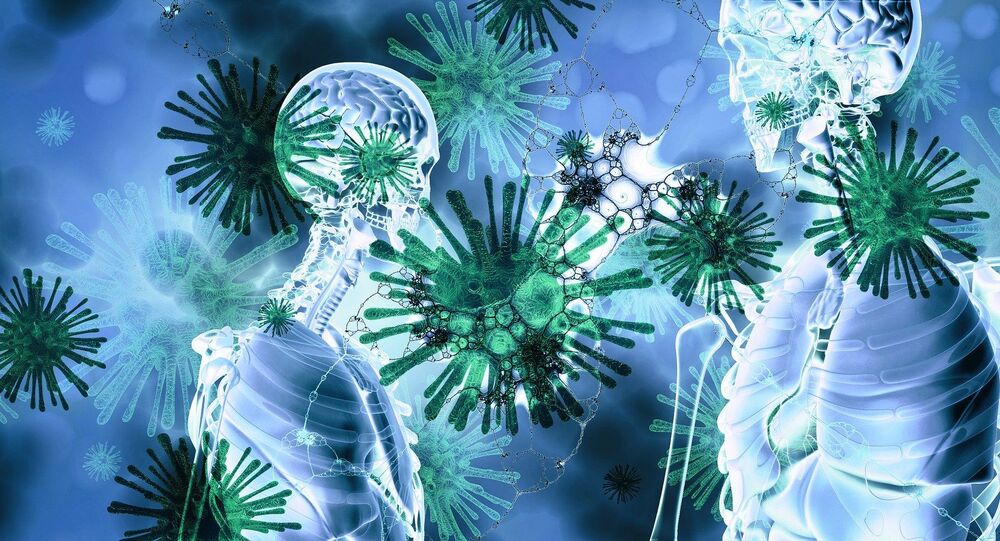 The statement by the Office of the Director of National Intelligence comes as US President Biden vowed to make public a report by the US intelligence community on the origins of the coronavirus once it's drawn up.

The exact origins of the coronavirus infection are presently unknown, but two most likely scenarios are that the pathogen either emerged naturally through animal transmission or was a result of a lab leak, the Office of the Director of National Intelligence said in a statement on Thursday.

According to the release, it is difficult to determine which scenario is more likely without more evidence.

"The US Intelligence Community does not know exactly where, when, or how the COVID-19 virus was transmitted initially but has coalesced around two likely scenarios", the statement read.

The latest statement reiterates what Director of National Intelligence, Avril Haines, told the Senate in April, namely that there are two theories about how it emerged and that the agency is unaware of the virus' exact origins.

Earlier in the day, President Joe Biden said he would greenlight the release of the US Intelligence Community's 90-day review into the origins of COVID-19 unless new findings come up during the investigation.

On Wednesday, Biden said he directed the US Intelligence Community to redouble efforts to investigate the origins of the novel coronavirus and to report their findings to him in 90 days.

© AP Photo / Ng Han Guan
Journalists gather near an electric fence looking into the P4 Lab in the Wuhan Institute of Virology as the World Health Organization team visit on a field trip in Wuhan in China's Hubei province on Wednesday, Feb. 3, 2021

The order comes in the wake of a report, citing intelligence data, which appeared on Sunday in the Wall Street Journal, that three laboratory employees in Wuhan, China, became sick in November 2019 with symptoms similar to those caused by COVID-19. This, the newspaper concluded, should support the hypothesis that the virus could have originated in a laboratory.