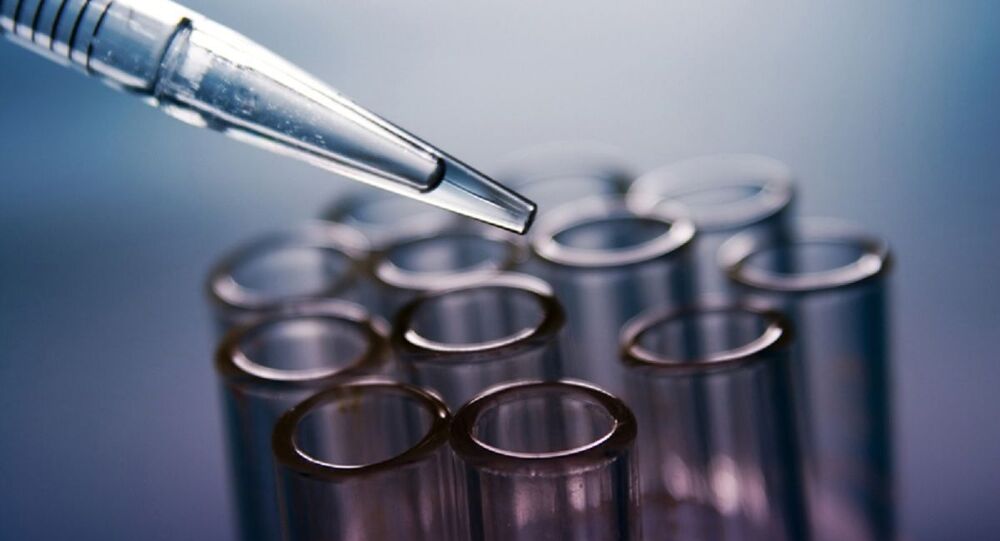 The origins of the coronavirus pandemic, which has wreaked havoc across the world, are still the subject of heated debate, even in light of a March report by the World Health Organisation (WHO) that suggested COVID-19 most likely spread to humans from animals.

US President Joe Biden has told the country’s spy agencies to “redouble their efforts” to obtain and analyse information that could bring the government “closer to a definitive conclusion” about the origins of COVID-19.

In a statement on Wednesday, the POTUS said that while the US intelligence community had “coalesced around two likely scenarios”, it had yet to reach a definitive conclusion as to whether the coronavirus came from contact between humans and animals, or from a research laboratory in China.

According to the US president, two of the 18 intelligence agencies support the animal link, while “one leans more toward” the lab theory, “each with low or moderate confidence”.

Instructing the agencies to report back to him in 90 days, Biden said that “as part of that report, I have asked for areas of further inquiry that may be required, including specific questions for China”.

“The United States will also keep working with like-minded partners around the world to press China to participate in a full, transparent, evidence-based international investigation and to provide access to all relevant data and evidence”, he added.

China’s Embassy in the US quickly responded by warning that “politicising” the issue may hamper investigations into the origins of COVID-19.

The embassy stressed that China supports “a comprehensive study of all early cases of COVID-19 found worldwide and a thorough investigation into some secretive bases and biological laboratories all over the world”.

Biden’s statement comes a few days after The Wall Street Journal cited a previously undisclosed US intelligence report as saying that in November 2019, three researchers at China’s Wuhan Institute of Virology were sick enough to go to hospital – prior to when the coronavirus outbreak was claimed to have begun.

According to the report, the researchers became ill “with symptoms consistent with both the COVID-19 and common seasonal illness”.

This followed the release in March of a report from the World Health Organisation (WHO) that suggested the coronavirus had most probably spread to humans from animals.

The theory that COVID-19 escaped from a Chinese laboratory, suggested by many, including the Trump administration, was labelled by a WHO scientific team as "extremely unlikely", even though it noted that “more timely and comprehensive data” is needed to draw a clear-cut conclusion.

© REUTERS / Thomas Peter
WHO’s COVID-19 Origins Team Member Says ‘Demonstrably False’ Attacks on Report ‘Undermine Science’
Beijing has repeatedly dismissed speculation on the laboratory origin of the coronavirus, with the Chinese government denouncing the allegations as politicised and calling for other theories to be investigated, in particular, suggestions that COVID-19 could have originated outside China, in places like the Fort Detrick military base in Maryland.

The outbreak of the coronavirus pandemic began in December 2019, when the Chinese city of Wuhan was closed down after it saw a rapid rise of the first cases of the respiratory disease.