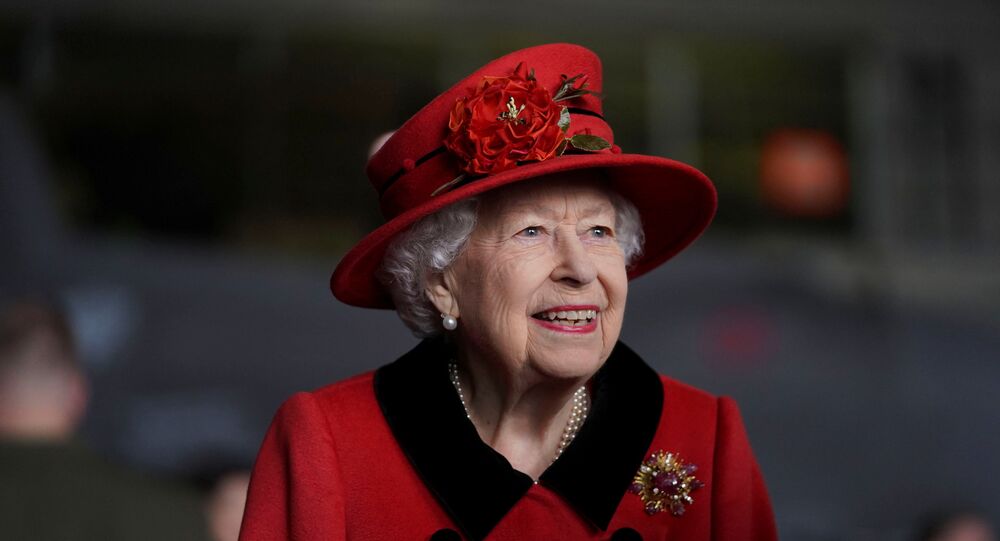 The US president is expected to visit the UK for the G7 summit on June 11, then go to Brussels, Belgium for a NATO summit and a European Union meeting, and finally to Geneva, Switzerland for a meeting with Russian President Vladimir Putin.

The US administration is planning President Joe Biden's first personal meeting with the British Queen Elizabeth II in June, CNN reported on Wednesday.

The White House and Buckingham Palace are preparing a meeting between Biden and the Queen in the United Kingdom before he heads to a NATO meeting on June 14, the report states, citing an undisclosed White House official. This will be Biden's first trip outside of the US since taking office.

According to the report, an official announcement of the meeting is expected in the next few days.

After the Queen's husband, Prince Philip, died earlier this year, the Bidens conveyed condolences to the Queen, the Royal Family, and the United Kingdom. Passing away in April at the age of 99, Prince Philip was Queen Elizabeth II's lifelong companion and the longest-serving consort in British history.

The audience with Biden would make him the 13th president of the United States to meet the 95-year-old Queen. Lyndon Johnson, who did not visit Britain during his presidency, was the only president the Queen did not meet with during her 69-year reign.

Donald Trump was the most recent American president with whom Queen Elizabeth II met. In July 2018, Trump and former first lady Melania Trump had tea with the Queen at Windsor Castle, and the Queen received them for a more formal state visit at Buckingham Palace the following year.

Other members of the Royal Family have met with the Bidens. The media reported that at least since 2012 both the president and the first lady, Jill Biden, have backed Prince Harry's Invictus Games program, which is a competition for wounded servicemen.

The Queen, then a princess performing ceremonial duties and making official visits on behalf of her father, King George VI, first met President Truman in 1951 and last visited the White House in 2007 to commemorate the 400th anniversary of the English establishment of Jamestown, Virginia, according to the White House Historical Association.