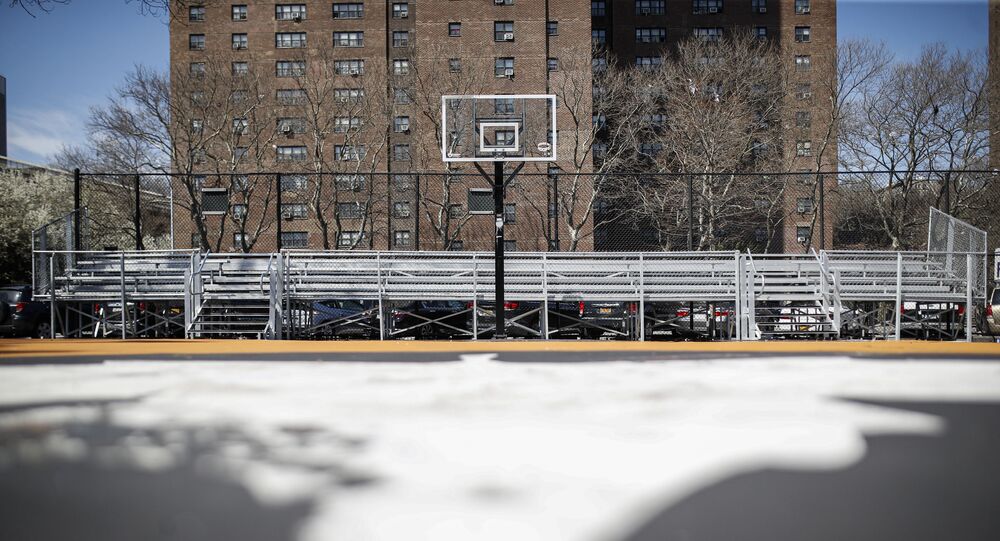 New York City was once the mecca of basketball in the US, and Harlem’s Rucker Park can be considered the heart of not only the sport, but the community it has been instilled into. The National Basketball Association’s top players, including Wilt “The Stilt” Chamberlain and Julius “Dr. J” Erving, have played at the park.

The NBA union recently invested $360,000 in funds towards renovating the legendary Rucker Park this summer. The project is set to install a new court surface, backboard and hoops, bleachers, benches, park gates and a new scoreboard.

On May 12, the Community Board 10 Parks and Recreation spoke with the NBA on the court’s refurbishment, outlining the plans of what the finished versions of the court would look like, as well as the significance the work would provide to the Harlem community.

The park, located on 155th Street and 8th Avenue across from the Polo Grounds, was named after Holcombe Rucker, a World War II veteran who founded the Rucker League basketball tournament in the 1950s. The league itself was aimed at providing basketball scholarships to help finance the education of its youth players. The tournament was moved to what is now known as Rucker Park in 1954.

Prominent Harlem figure Greg Marius founded his own tournament in the early 1980s known as the Entertainer’s Basketball Classic (EBC), which was moved to Rucker Park in 1987. Since then, there has been an influx of elite players including 1999 And1 Mixtape tour legend Rafer Alston, NBA legends Kobe Bryant and LeBron James, as well as street legends like Earl “The Goat” Manigault.

Rucker Park helped to fuse Harlem’s love of hip-hop and basketball, as many famous New York artists also began to take notice of the significance the park had in bringing people together.

Harlem rapper Sean “Diddy” Combs recruited many famous players for his Bad Boy squad team, and Bronx rapper Fat Joe has spent years recruiting new players to join his Terror Squad team in annual tournaments at Rucker Park. As the notoriety of the park grew, so did the profile of some of its visitors, which include former US President Bill Clinton.

While gentrification continues to be an increasingly growing topic in the renovation and expansion of Harlem’s community, the NBA union maintains that its efforts will be a move meant to benefit the area. The union’s initiative will also see plans to fund a three-year staff position charged with running youth programs, such as “Each One, Teach One” summer outreach program.

"At a very young age, [I] learned to appreciate how the Rucker is essentially holy ground," Michele Roberts, the executive director of the player's union, told Community Board 10, according to Patch.com.

The timeline for the project is set to begin August 16, and is expected to be completed by October.