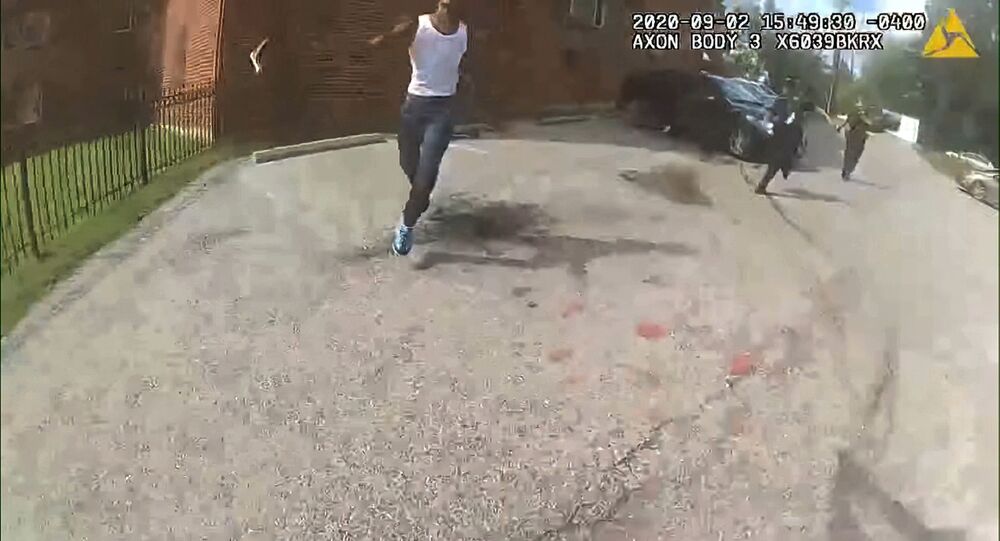 WASHINGTON (Sputnik) - Washington, DC police were justified in using deadly force in the 2020 shooting of black teenager Deon Kay even though officers bungled a chance to de-escalate the encounter, city Auditor Kathleen Patterson said in a report on Tuesday.

“Officer Alexander Alvarez fatally shot Mr. [Deon] Kay in self-defense. Beyond that conclusion based on the split-second decision to shoot, however, the case study finds that the Seventh District Crime Suppression Team officers acted recklessly and without a plan, that they “squandered any opportunity to de-escalate the situation,” Patterson said in a report to Mayor Muriel Bowser.

Police body camera video released after the 2020 shooting showed Alvarez turning around when chasing an unidentified suspect and encountering 18-year-old Kay holding a gun, according to media reports following the September 2020 shooting.

Alvarez “unnecessarily placed himself in [the] situation,” said the report, which also found supervision of the police Crime Suppression Team “largely absent” and concluded that the police department needs to address weaknesses in its system for investigating uses of deadly force.