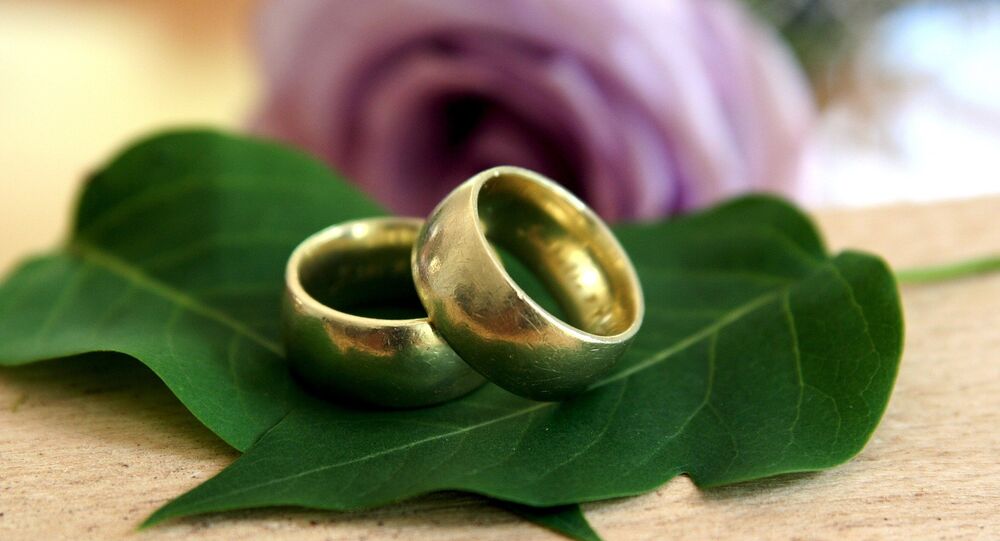 While Bouchard and the girl reportedly married when they were aged 19 and 15 respectively, the couple divorced three years later and she killed herself five years later.

Republican Wyoming Senator Anthony Bouchard, who is hoping to trump congresswoman Liz Cheney in the upcoming US House of Representatives election primaries next year, has admitted to a relationship with a 14-year-old girl when he was 18.

According to AP, Bouchard opened up about it during a Facebook Live video this week, later confirming the girl’s age to the Casper Star-Tribune.

"It’s a story when I was young, two teenagers, girl gets pregnant," he said in the video. "You’ve heard those stories before. She was a little younger than me, so it’s like the Romeo and Juliet story."

The girl and Bouchard married when she was 15 (he was 19 at the time), but the couple divorced three years later. He also mentioned that the girl killed herself at the age of 20.

The state senator said he decided to reveal his past in a bid to pre-empt the story after learning that a "political opposition research company" and an unnamed reporter were on the verge of releasing it, AP notes.

Bouchard said that he didn’t believe Cheney was involved in this story’s disclosure, with Jeremy Adler, a spokesperson for the congresswoman, also denying her involvement.

Kristen Schwartz, executive director for the Wyoming Coalition Against Domestic Violence and Sexual Assault, has insisted that framing it as "Romeo and Juliet" is wrong, arguing that “laws exist to protect young people involved in these situations."

"There's a reason we have laws against sexual abuse of a minor and it's because the brain of a 14-year-old is not developed enough to make mature decisions about sex and sexuality," she said. "Any language that would minimise things that are a crime is harmful. It's harmful to survivors and it's harmful to our greater community."

As AP points out, Bouchard and the girl were able to marry because at that time marriage in Florida was allowed at any age with the approval of a judge "if a pregnancy was involved and a parent consented."