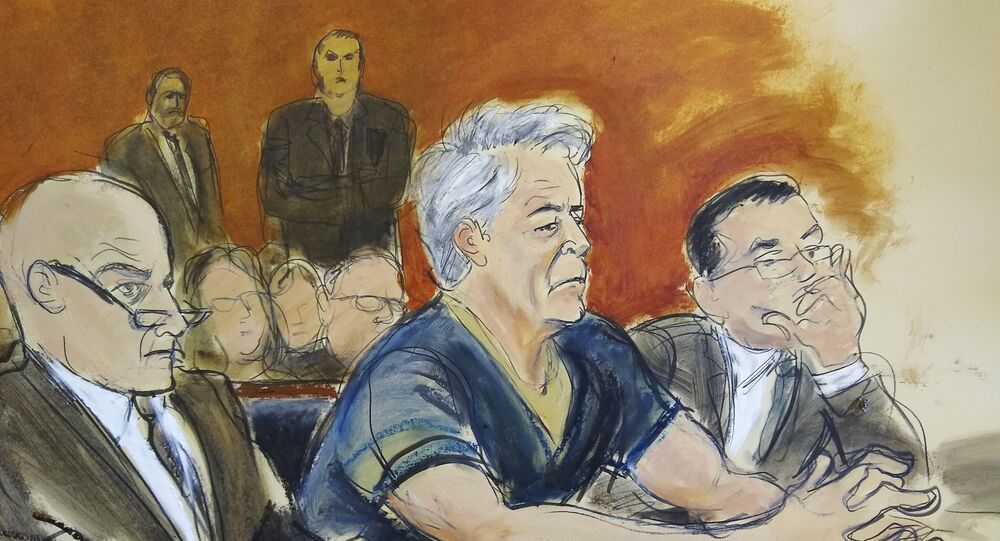 The late American financier and convicted sex offender, Jeffrey Epstein, died in his jail cell, with medical examiners ruling that his death was a suicide. However, some have expressed scepticism with regard to the true cause of his death.

Prison guards who were charged with watching Jeffrey Epstein and who currently face accusations of sleeping on the job have cut a deal to dodge jail time while admitting to falsifying records, according to a report by New York Daily News published on Friday.

“After a thorough investigation, and based on the facts of this case and the personal circumstances of the defendants, the Government has determined that the interests of justice will best be served by deferring prosecution in this District,” Assistant US Attorney Jessica Lonergan wrote, cited by the outlet.

Tova Noel and Michael Thomas will reportedly complete 100 hours of community service and be under pretrial supervision for six months under an agreement they reached with prosecutors. The deal is yet to be approved by the judge.

Under the reported agreement, Noel and Thomas also admitted that they falsely filled out forms saying that they had made rounds checking on inmates on the night when Epstein reportedly killed himself in the Special Housing Unit of a federal Metropolitan Correctional Center.

They have reportedly admitted that they "willfully and knowingly completed materially false count and round slips regarding required counts and rounds".

The report noted that both officers were captured on surveillance footage in neglect of their duties.

Jeffrey Epstein, a late American financier and convicted sex offender, died behind bars on 9 August 2019, with medical examiners ruling his death was a suicide. Some, however, are sceptical towards the ruling, given that all criminal charges against Epstein were dismissed following his death.