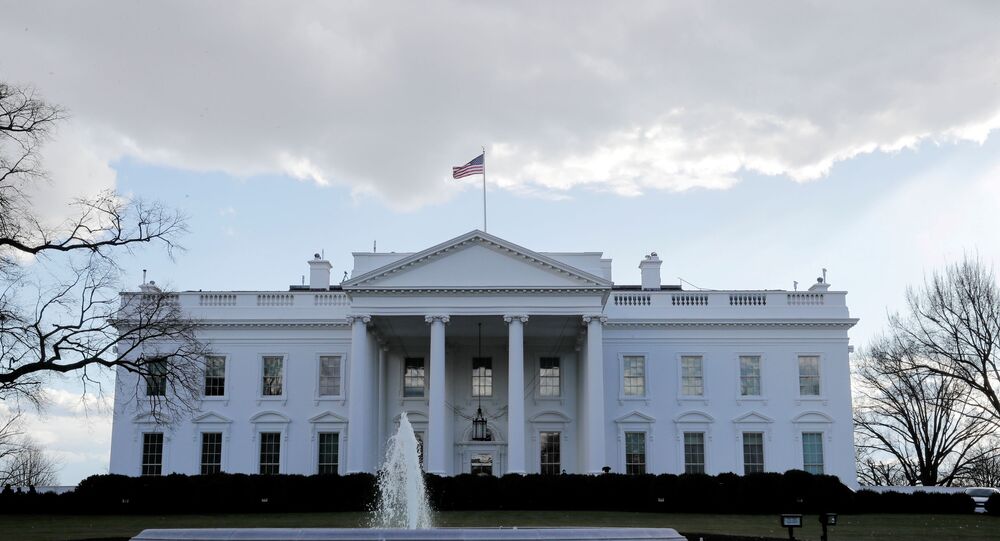 US President Joe Biden's American Jobs Plan infrastructure program is just one of several New Deal-like spending bills he has proposed since taking office in January. Others include the education and parental support-focused American Families Plan and the already-implemented American Rescue Plan, a coronavirus relief bill.

White House Press Secretary Jen Psaki revealed on Friday that the Biden administration had reduced the price of its massive forthcoming infrastructure bill by one-quarter, from $2.3 trillion to $1.7 trillion, "in the spirit of finding common ground" with reluctant Republicans.

Psaki said the White House would reveal further details about the new plan later on Friday, but noted that it would still include parts of the original deal Biden considers key to US economic growth.

Biden has said he hopes to win bipartisan support for the massive overhaul of the nation's transportation and energy sectors and was ready to compromise, but is also willing to push ahead with only Democratic support if necessary. Biden's Democratic Party controls both houses of Congress. However, Republicans retain the potent weapon of the filibuster in the Senate, which can halt debate on a bill, but which Democrats are under increasing pressure to shred as an unnecessary fetter on their legislative plans.

Earlier this week, Transportation Secretary Pete Buttigieg and Commerce Secretary Gina Raimondo sat down with leading Senate Republicans to talk about the $2.3 trillion infrastructure plan, but aside from making a $568 billion counter-proposal, the GOP offered few details about the contents of their alternative apart from that it sought to focus primarily on roads, bridges, waterways and broadband internet access.

Biden's original plan laid out an eight-year program to fix 20,000 miles of roads and 10,000 bridges, a dramatic expansion of public transit, and programs to remove all lead water pipes from US cities and towns, cap old oil and gas wells and clean up old mines, and to jump-start the conversion to green energy. The huge project would be financed by a mixture of increases in corporate taxation and spending tax credits.