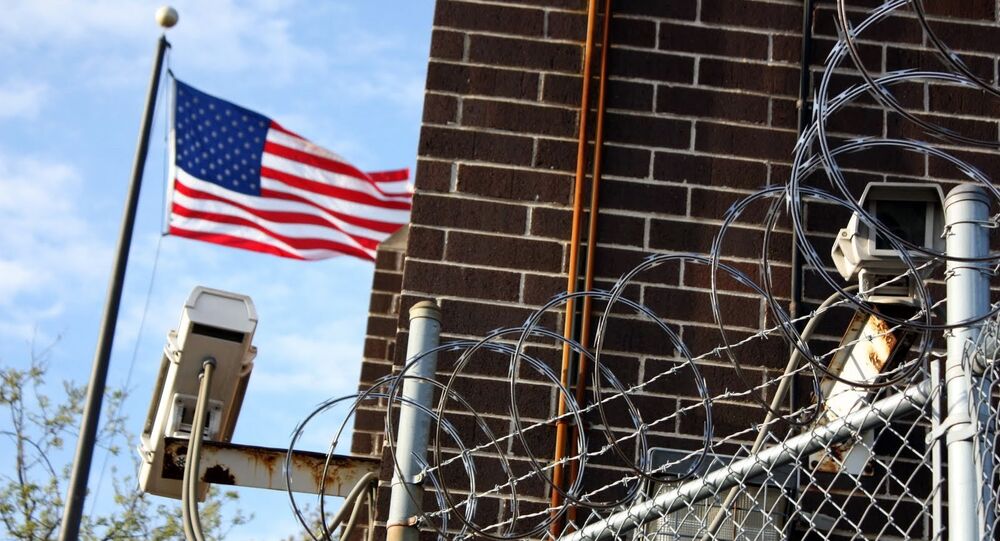 Detention facilities for illegal immigrants have long been under close attention, with reports about poor conditions and abuse. The situation reportedly worsened with a new immigration influx amid a global pandemic.

The Department of Homeland Security (DHS) said in a statement on Thursday that it would close two detention facilities for illegal immigrants that are undergoing investigations amid allegations of abuse and mistreatment.

"Allow me to state one foundational principle: We will not tolerate the mistreatment of individuals in civil immigration detention or substandard conditions of detention," Mayorkas said in a memo to the acting ICE director, Tae Johnson.

As a source told The Washington Post, these sites were chosen because the amount of migrants has been reduced. The MA facility houses seven detainees in its 200 bed capacity and the GA facility is only using 114 out of nearly 1000 beds. The remaining immigrants will be transferred to other sites.

The facility in Bristol is under investigation amid allegations of police abuse toward detainees who refused to test for COVID-19. Law enforcement reportedly used pepper balls, a stun grenade and canines against them.

In September 2020, a nurse from the LaSalle Corrections-owned Irwin County Detention Center (ICDC) in Georgia said that a detained women had been subjected to non-consensual and unnecessary medical procedures, including a hysterectomy, without being properly informed. Among other things, she also claimed that staff ignored appeals and did not take precautionary measures amid the deadly coronavirus pandemic.

The report sparked controversy and the facility came under scrutiny. In December 2020, 35 women filed a class-action lawsuit against ICE, claiming that Georgia doctor Mahendra Amin, who had been providing gynecological care for Irwin detainees, had conducted hysterectomies without their consent.