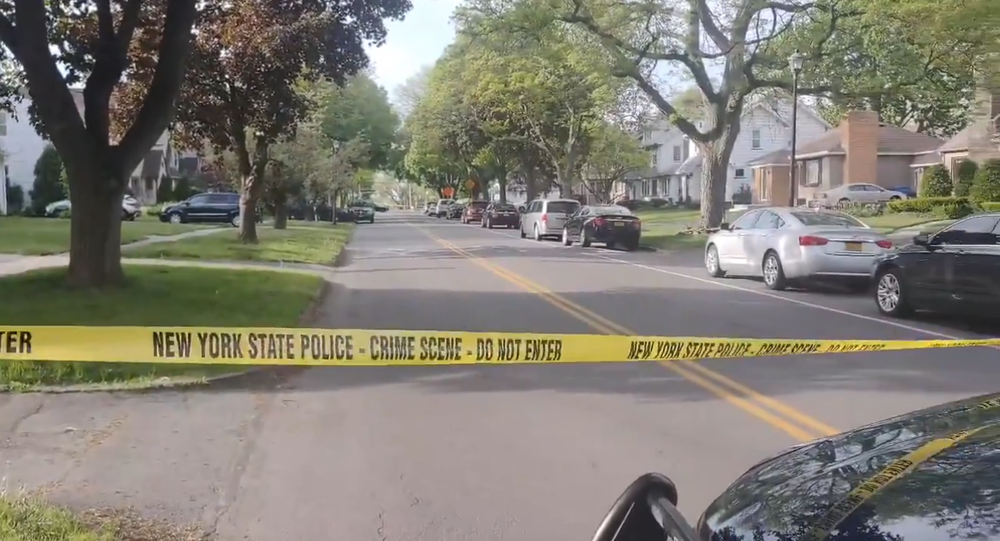 Earlier in October 2020, Rochester Mayor Lovely Warren was charged with scheming to defraud in the 1st degree and violation of election laws, also facing accusations of financial fraud during her 2017 election campaign.

New York state police arrived to a house belonging to Rochester Mayor Lovely Warren on Wednesday, confirming that there is a criminal investigation underway.

Video shared on social media shows a large police presence at 93 Woodman Park, the address of Warren's house. State Police Capt. Barry Chase is heard confirming that an investigation is being conducted on scene, but did not share more details on what is the subject of the probe.

At a home registered to mayor Lovely Warren where there are state troopers on the scene pic.twitter.com/mM8U91FSD6

Authorities carry bags out of the home. This is as close as I can get - focus is in the middle of this video. @News_8 https://t.co/xeMpXJvddo pic.twitter.com/rw94AnVGJs

​Rochester’s city communications director, Justin Roj, released a statement saying that Warren had just learned of the investigation and "has no more information than the rest of the community".

"She hopes to learn more details this evening and will have a statement tomorrow", Roj said.

In October 2020, Warren was accused of creating a political action committee to funnel money into her election campaign at amounts over finance limits, with the case pending in state court.

Currently, Warren is running for a third term in office.