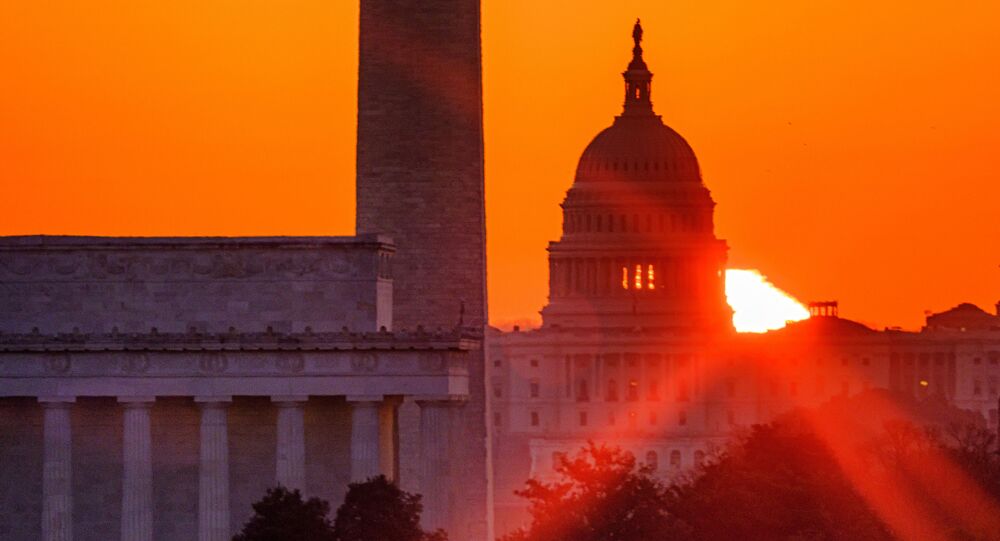 With a 252-175 vote, the US House of Representatives has passed H.R. 3233, a measure that seeks to create an independent, 9/11-style commission to investigate the deadly January 6 riot at the US Capitol building.

While some skeptics of the bill have questioned the independence of the proposed commission, House Speaker Nancy Pelosi (D-CA) has argued that a bipartisan commission "commands the respect of the American people by dint of the caliber of people who will serve on it."

"I certainly could call for hearings in the House with a majority of the members being Democrats with full subpoena power, with the agenda being determined by the Democrats. But that’s not the path we have chosen to go," she said.

The bill now advances to the US Senate, where it is expected to once again face opposition from Republican leadership.

"Bipartisan investigations are also underway, and have been for months," McConnell said to fellow lawmakers from the Senate floor on Wednesday. "It's not at all clear what new facts, or additional investigation yet another commission could actually lay on top of existing efforts by law enforcement and Congress."

It is possible that McConnell or another lawmaker may filibuster the measure.

US President Joe Biden's administration has expressed support for the bill, detailing in a May 18 memo that the White House "supports the proposed bipartisan, independent National Commission to study and investigate the facts and circumstances surrounding the January 6, 2021 attack on the Capitol."

"The Nation deserves such a full and fair accounting to prevent future violence and strengthen the security and resilience of our democratic institutions," the issuance concluded.

The January 6 event resulted in the deaths of five individuals and damages totaling more than $30 million, according to Capitol architect J. Brett Blanton. Federal Bureau of Investigation Director Christopher Wray has characterized the riot as an act of domestic terrorism.