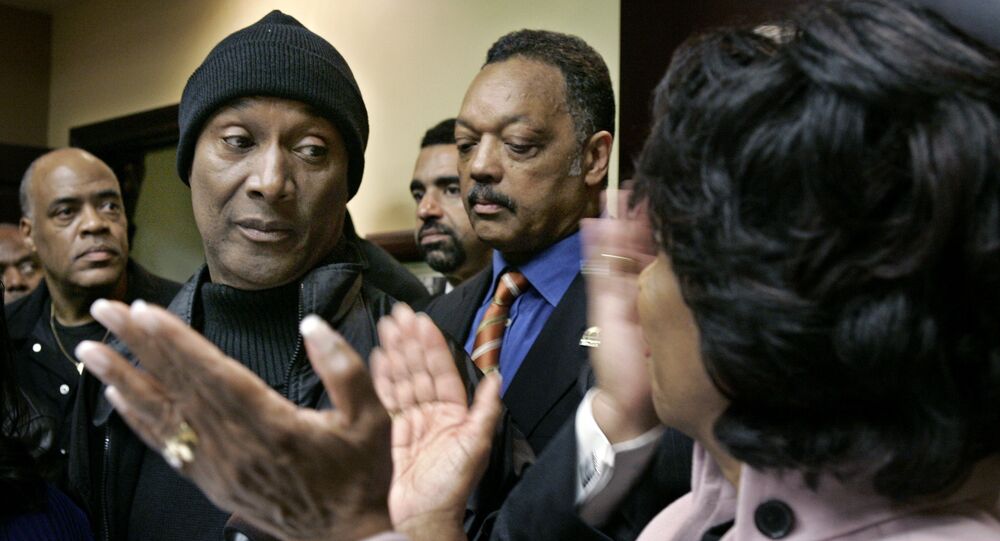 Paul Mooney was a comedian, writer and actor known for his work with famed comedian Richard Pryor, as well as his portrayal of Sam Cooke in “The Buddy Holly Story” and Junebug in Spike Lee’s film, “Bamboozled.” He also wrote for 1970s sitcoms "Sanford and Son" and “Good Times,'' and the comedy sketch show "In Living Color."

Mooney died on Wednesday at 5:30 a.m. local time at his home in Oakland, California. The cause of death was determined to be a heart attack.

The Louisiana native’s daughter, Spring Mooney, confirmed the comedian’s death in an emotional tweet, in which she acknowledged having just lost her best friend. “I really can’t put into words right now my feelings,” Spring wrote.

Helene Shaw, Mooney’s agent, confirmed a heart attack was the cause of death to USA Today. According to TMZ, the comedian had been suffering from an onset of dementia.

"The brilliant, talented, one of a kind, comedian, Paul Mooney has passed away. He died of a heart attack. There are many stars in the sky, but there will always be only ONE MOON," Shaw told the outlet.

The comedian’s official Twitter page has begun to send out tributes, proclaiming Mooney as the “Godfather of Comedy,” as many reminisce on the power of his presence.

Many celebrities have also taken to social media to express their condolences.

"RIP comedy legend Paul Mooney! You were both funny and poignant. So happy to have witnessed your genius live. Rest well!!! Pour down some laughter here. We need it, " actress Viola Davis wrote on Twitter, calling Mooney a “comedy legend.”

"RIP TO ONE OF MY COMEDY HEROES," fellow comedian Tracy Morgan also wrote on Twitter.

Mooney was known for speaking on topical information based around race and racism in America. He held a deep philosophical view of the world, expressed in a sometimes brash and straightforward way.

Director and producer Robert Townsend, who cast Mooney in the 1987 movie “Hollywood Shuffle,” recalled the comedian fondly in a 2016 Vulture interview. “Paul didn’t care to be loved. He wanted to speak his mind,” Townsend said. “He taught a generation of comedians to be fearless.”

In 2004, Mooney landed a role in a couple of skits on close friend and comic Dave Chappelle’s popular TV series, “Chappelle’s Show.”

Mooney always spoke highly of Chappelle, as both comedians expanded each other's presence in the comedic world. “We need people who are talented, creative and speak the truth,” Mooney said of Chappelle in an interview with the New York Post in 2006.

Chappelle responded to Mooney’s death in an interview with TMZ, saying that Mooney’s legacy will “live forever,” and that he will be “sorely missed.” Chappelle underscored that Mooney was one of the greatest comedians “ever.”

Mooney was the writer behind some of Pryor's greatest comedy hits, such as "Richard Pryor: Live on the Sunset Strip" and "The Richard Pryor Show." His friendship and collaboration with Pryor began in 1968 and lasted until Pryor’s death in 2005. Mooney chronicled their partnership in confronting race and racism during his 2007 memoir, “Black Is the New White.”

So far, there has been no announcement from his estate about a funeral service.

We Will Look After Granny For You: Princess Eugenie Pays Tribute to Grandfather Prince Philip