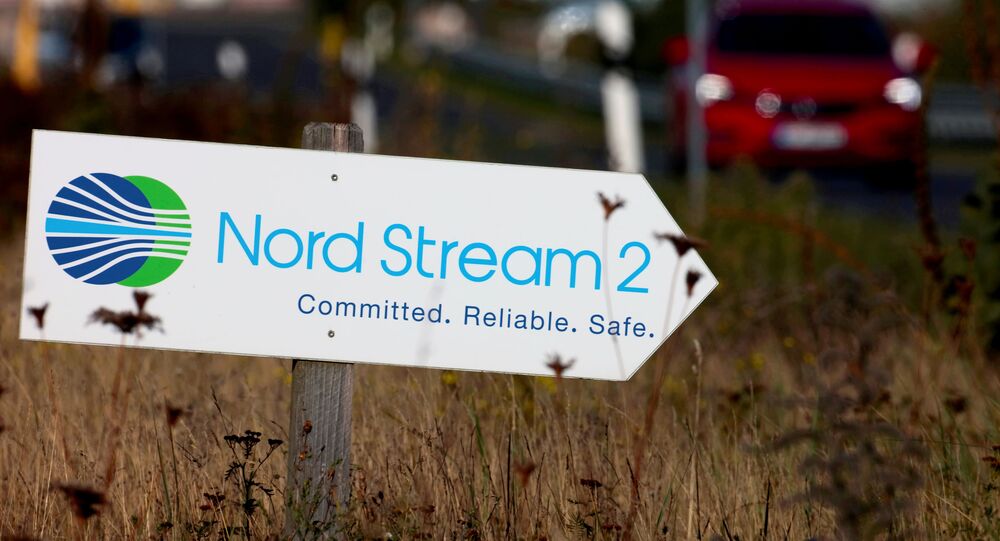 "The administration has been clear that Nord Stream 2 pipeline is a bad deal. It is a Russian geopolitical project that threatens European energy security, Ukraine and Eastern flank NATO allies and partners,” Jean-Pierre said.

Previously, the head of the German parliamentary committee on economy and energy Klaus Ernst told Sputnik that US President Joe Biden's decision to waive sanctions on the Nord Stream 2 AG entity that is in charge of the pipeline project shows his "rationality, not weakness".

US President Joe Biden has reportedly decided to waive sanctions on the German company Nord Stream 2 AG and its CEO Matthias Warnig overseeing the construction of the natural gas pipeline under the Baltic Sea, in what the Axios news website called a show of compromise. Sanctions on Russian ships laying the pipes will likely remain.