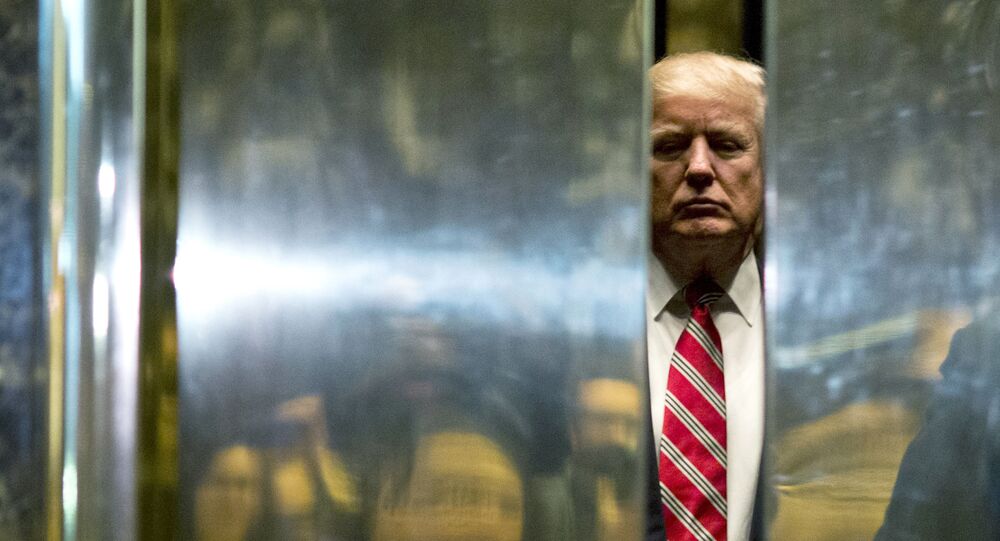 The New York Attorney General's office informed the Trump Organization on Tuesday that the investigation into the latter's affairs is no longer "purely civil", but criminal.

The office of Letitia James, the NY attorney general, will be working with the Manhattan District Attorney Cy Vance's office, as the latter earlier launched a criminal investigation into Trump's private company, looking into "possibly extensive and protracted criminal conduct", including tax and insurance fraud and falsification of business records.

Trump has not yet commented on the new announcement.

A civil investigation was launched by the office of NY Attorney General Letitia James in March 2019, looking into whether Trump's company improperly inflated the value of its assets in financial records.

The former president slammed the investigation as "politically motivated harassment".

The Manhattan District Attorney criminal investigation was triggered when Trump's former lawyer and fixer, Michael Cohen, was found to have made hush payments before the 2016 election to two women who claimed that they had sexual affairs with Trump.

A former US president, Trump has denied any wrongdoing, dismissing the investigation as a political "witch hunt". Addressing the 2016 hush money payments, he insisted that they were legal and did not come from the campaign, but from him personally.